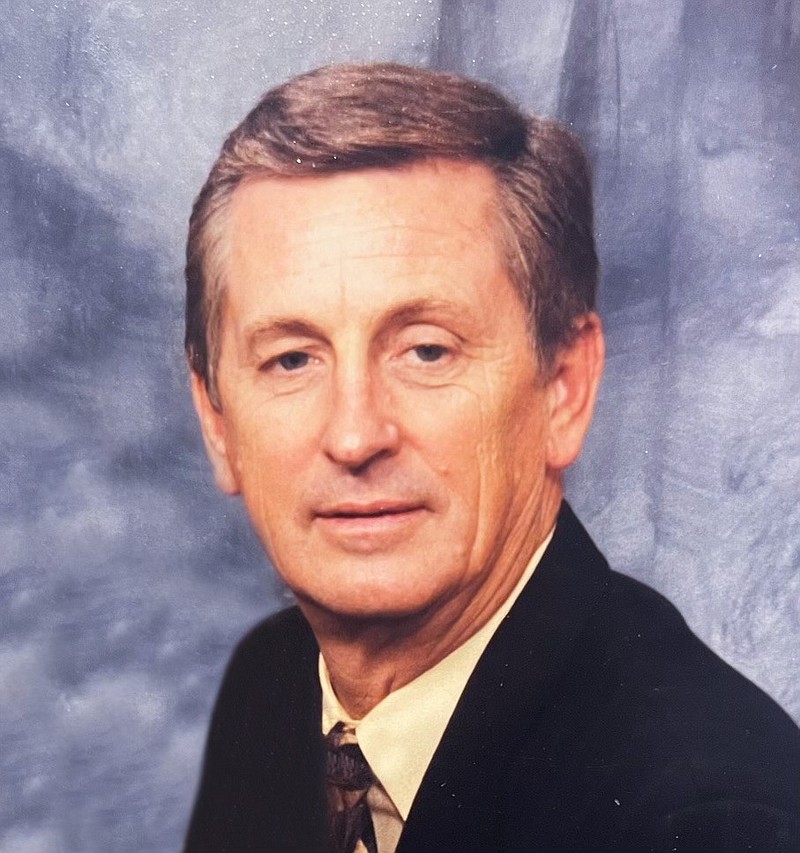 Jimmy William Allen, 78, passed away peacefully on September 27, 2022, at the Hospice House in El Dorado, Arkansas.

Jimmy was a graduate of Bismarck High School and Henderson State University. He was an outstanding superintendent, principal, and basketball coach for over 40 years. He was successful in leading two schools off of the academic distress list, establishing successful in-school alternative learning programs in each school and was successful in obtaining many grants for additional school programs. Although he was very successful as an administrator, his true love was basketball. He loved people and believed all people to be equally important regardless of position, race, or background. It gave him true joy to be the underdog or to help the underdog.

He was a highly acclaimed basketball coach winning two back-to-back boys' state championships at McNeil High School and becoming champions or co-champions of the Arkansas Junior College Conference from 1981-1984 at Phillips County Community College. He received Arkansas Junior College Coach of the Year acclaims for two years, won the District 17 Arkansas Intercollegiate Conference Men's Basketball Championship and ranked as high as 6th in the nation at University of the Ozarks where he was selected AIC Coach of the Year. He was honored to coach three consecutive years at the Arkansas All-Star Basketball game and won a state championship in girls' track at Warren High School. His teams won numerous conferences, district and regional championships at McNeil, Junction City, Bismarck, Poyen, and Warren High Schools. He was also an Assistant Basketball Coach at Kansas State University under the late Jack Hartman.

His tenacity for hard work, a strong man-to-man defense, dedication, and winning brought his teams great success, but his love for his players and students and his commitment to their success in life brought him the most pleasure.

His family wants to share their appreciation to the dedicated staff of the Greenhouse Cottages of Wentworth Place of Magnolia, Arkansas. Their care for him over the last seventeen months has been phenomenal, and he loved you very much.

Services are directed by Roller-Citizens Funeral Home, West Helena, (870)-572-2571. Relatives and friends may sign the online guestbook at www.rollerfuneralhomes.com/westhelena

In lieu of flowers, an endowment account has been set up at the Southern Arkansas University Foundation in Jimmy Allen's name to support financially needy students who have evidenced self-discipline and a strong work ethic with a commitment to improve their lives.

Marian Sue "Susie" Howard 73, passed away Wednesday September 21, 2022 at Saddlebrook Memory Care facility in Frisco, Texas. She was born on January 13, 1949 in Magnolia, Arkansas to the late Marion Clark "Buddy" and Bonnie Sue (Anton) Jones. In her early life she was known as Susie, and later, professionally and preferentially, as Marian. She and husband Rory Howard were married for 39 years.

Marian attended Magnolia public schools where she was a talented dancer and very active in school activities. At Auburn University she majored in psychology and was selected as a Campus Beauty. She subsequently attended Texas Woman's University in Denton, and eventually Southern State College, now SAU, in Magnolia Arkansas.

Throughout the 1980's and 1990's Marian worked for several oil and gas exploration companies as a processing geophysicist and offshore seismology analyst. From 2013-2016 she worked as an advisor to students in the communications department at TWU, a job which she loved and took very seriously. During that period she was also a CASA (Court Appointed Special Advocate) volunteer for children caught up in court proceedings through no fault of their own.

Marian had a great love for her pets as evidenced by there frequently being too many of them, which inspired her to become a life member of the American Humane Society. She is remembered by her close friends as a kind, gentle and caring woman, and was always cheerful and optimistic. As her daughter says, "There was not a kinder woman on the face of the earth."

She was preceded in death by her parents. Marian Sue is survived by her husband, Rory Howard; one son, Chris Pharr (Jamie) and grandsons Caleb, Luke, Joshua and Ethan of Southlake, Texas; one daughter, Bonnie Plasterr ( Geoff ) and granddaughter Emily of Plano, Texas; a brother, Dr. Steve A. Jones ( Clara ) of El Dorado Arkansas. A private remembrance will be held at a later date. 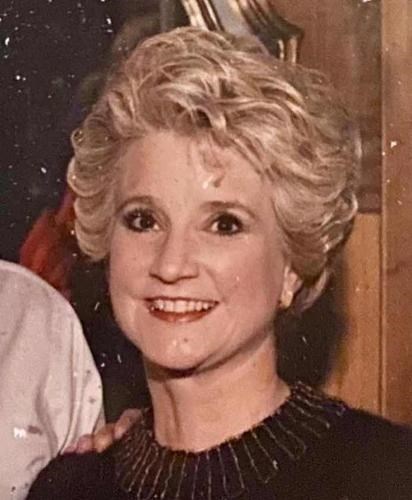