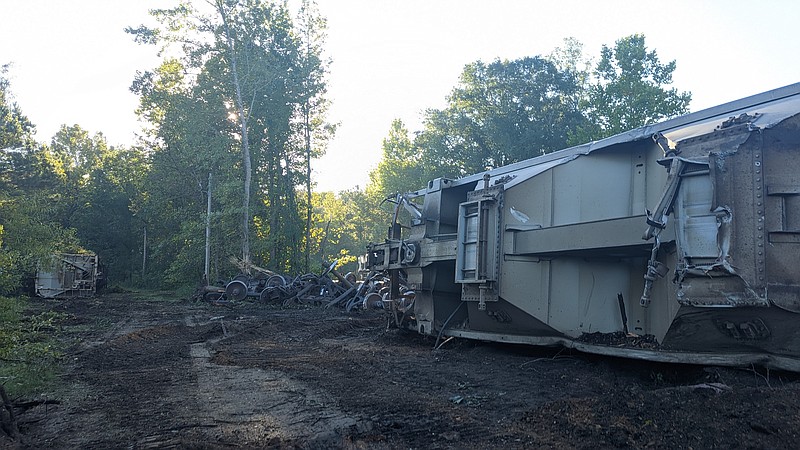 According to Stamps Fire Chief Brady Gore, six to eight cars derailed from the tracks.

Two fire trucks each from Stamps and Lewisville responded to the derailment.

“According to preliminary investigations, there was at least one car that carried hazardous materials. Thankfully from what we can tell that car didn’t derail and those that did do not seem to be hazardous,” said Gore.

Gore said trains may be backed up all the way to Pine Bluff already.

Gore also said that no one was injured and Union Pacific crews as well as hazmat crews should be out soon.

This is a developing story. The Banner-News will continue to provide updates as they become available. Visit magnoliabannernews.com for the latest.