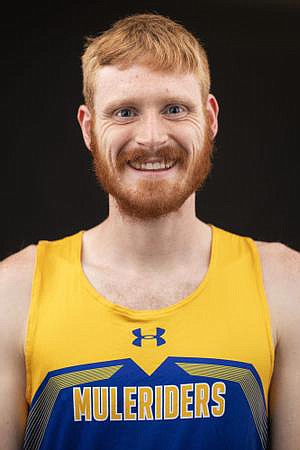 Runnin' Rob Kraus led Southern Arkansas for the second-straight meet, true freshman Wesley Maxwell logged a consecutive solid showing in his rookie campaign and the Mulerider men placed 18th among a regionally tough field at the nationally-renown Southern Stampede from the Tom Rutledge XC Course on the campus of Missouri Southern State University.

Senior Hector Hernandez posted a time of 27:32.25 to place 111th, while sophomore Jorge Sanchez rounded out point-scoring performances for Southern Arkansas with a 114th place finish in 27:40.34.

For the women, the young Muleriders placed 23rd among a deep and highly-talented field of regional competitors.

Sophomore Logan Warren led the squad with a top 80 finish in 18:58.55. Sophomore Dakota Cassidy followed at 19:40.44 and was the first of three Muleriders that recorded times inside the field's top 130. Alyzah McGlasson's time of 19:46.00 placed her five spots back of Cassidy at 116th. True freshman Ava Zindler finished in 128th behind a result of 20:14.75 which betters her 5K time in her debut two weekends ago. Bronwyn Buchanan rounded out the point-scoring runners with a time of 21:37.86 which put her in 157th.

Southern Arkansas prepares for another nationally-renown race as the Chile Pepper Festival hosted by the University of Arkansas awaits on Friday, Sept. 30 in Fayetteville. 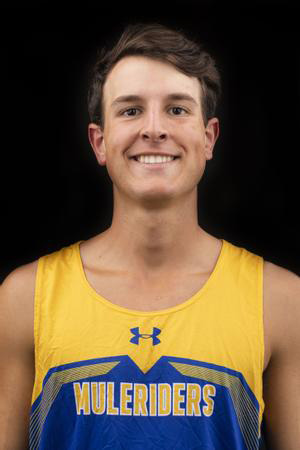 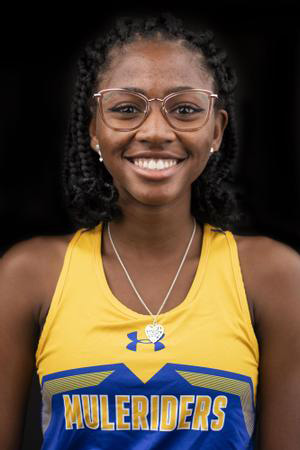