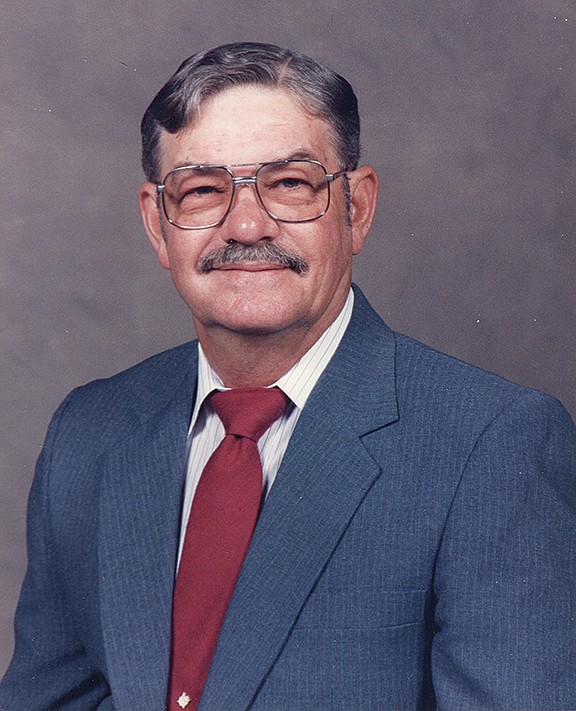 Billy M. Hamilton, age 90, left this life to be with his Lord on October 19, 2022 at Stonegate Villa Health and Rehabilitation in Crossett, Arkansas. He was born September 27, 1932 in Ashley County, Arkansas to W.A. and Clestelle Hamilton. He served his country proudly in the United States Navy having fought in the Korean War.

Graveside service will be 2 p.m., today, October 24, 2022 at Crossroads Cemetery in Ashley County, Arkansas under the direction of Frazer's Funeral Home.