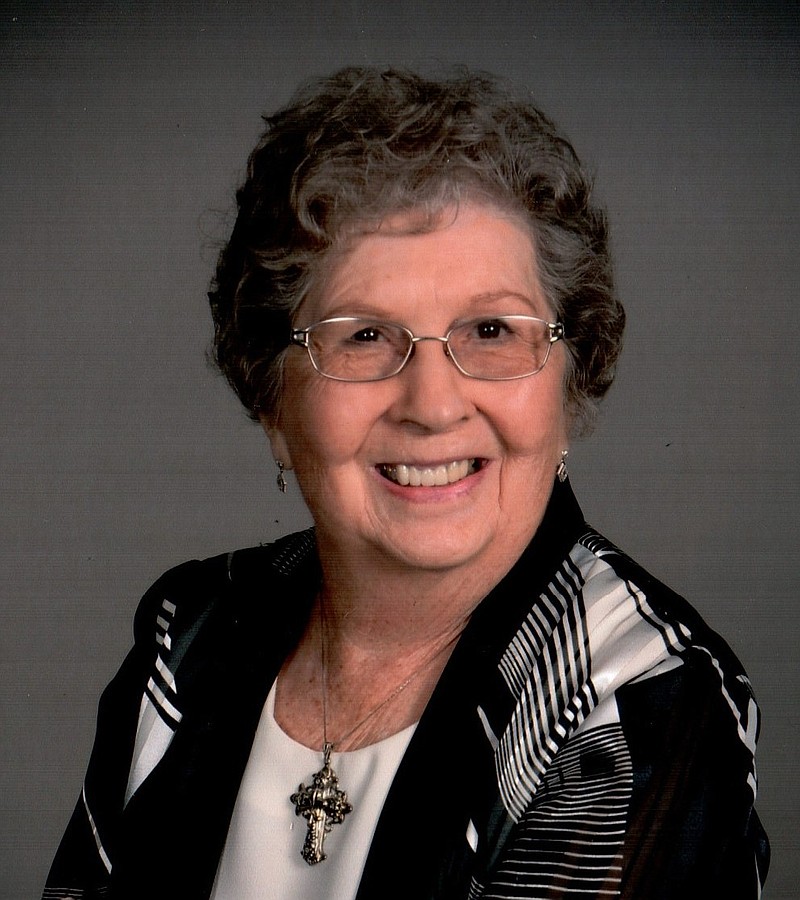 Funeral services will be held on today, October 3, 2022, at 10 a.m. at the Central Baptist Church with Dr. Mike Seabaugh and Bro. Steve Ford officiating. Burial will follow at the Magnolia Memorial Park Cemetery under the direction of Lewis Funeral Home, Inc. in Magnolia. Visitation was Sunday from 4 to 6 p.m. at the funeral home.

Nelson L. Wynn, 88, of Magnolia, Arkansas, formerly of Emerson, Arkansas, passed away Friday, September 30, 2022, at The Springs of Magnolia.

Nelson enjoyed traveling with his wife, Merle with whom he traveled throughout the United States seeing landmarks such as Yellowstone, Mt. Rushmore, Grand Canyon, Niagara Falls, Bad Lands, and many others. He also enjoyed, gardening, raising cows, and anything to do with farming.

He loved spending time with his grandsons, telling stories and making them laugh. He loved playing jokes on fellow co-workers and his family. He was very witty and enjoyed making people laugh.

A visitation will be held on today, October 3, 2022, at 1 p.m. at Lewis Funeral Home, Inc. in Magnolia with a funeral service to follow at 2 p.m. with Rev. David Moore officiating. Burial will be at the Frazier Cemetery. 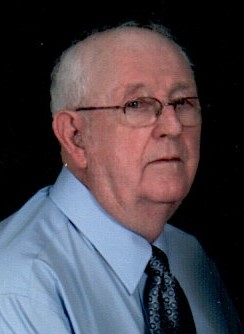