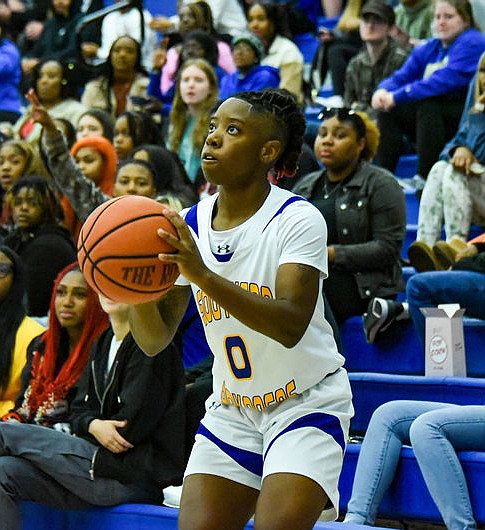 Senior guard Blake Rogers led four players in scoring with 16 points on an efficient shooting night, Southern Arkansas dominated inside both on the glass and in the paint, and head coach Logan Quinn picked up the first victory of his career as the Muleriders moved past Arlington Baptist 90-65 on Thursday night inside a lively W.T. Watson Center.

After hosting Ecclesia College Friday night, the Muleriders will be back on the road Tuesday when they travel to Cleveland, MS, to face the Delta State Statesmen. Tip-off at 7 p.m.

The Lady Mulerider improve to 2-1 on the season with a win over Arlington Baptist on Thursday and will host University of Texas at Tyler in the W.T. Watson Center at 5 p.m.

On Thursday, the Muleriders outscored ABU in the paint by 28 points and grabbed 17 more rebounds than the Patriots.

The Muleriders received a dozen points apiece from sophomore Logan Phillips and junior Jessie Davis Jr. who got going early in the first half to help stake the Muleriders to a 25-point halftime lead. Junior Gregory Hammond Jr. followed with 11 points and he added seven rebounds, a single board back of sophomore Carel Ray Jr.'s team-high eight.

The lead would grow to as much as 42 under the ten minute mark as the Muleriders' victory earned the program its eighth-straight win in home openers.

Southern Arkansas women claimed a 104-44 win over Arlington Baptist. Muleriders saw impressive scoring efforts from all over the board, but team scoring was led by senior Mychala Linzy who scored a career-high 23 points in her second season as a Mulerider. Linzy's 23 points serve as the first time the senior has scored twenty or more points in a game. 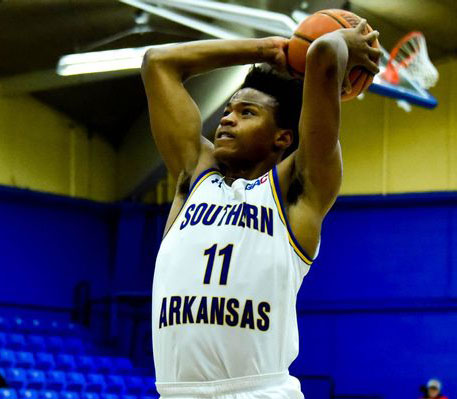