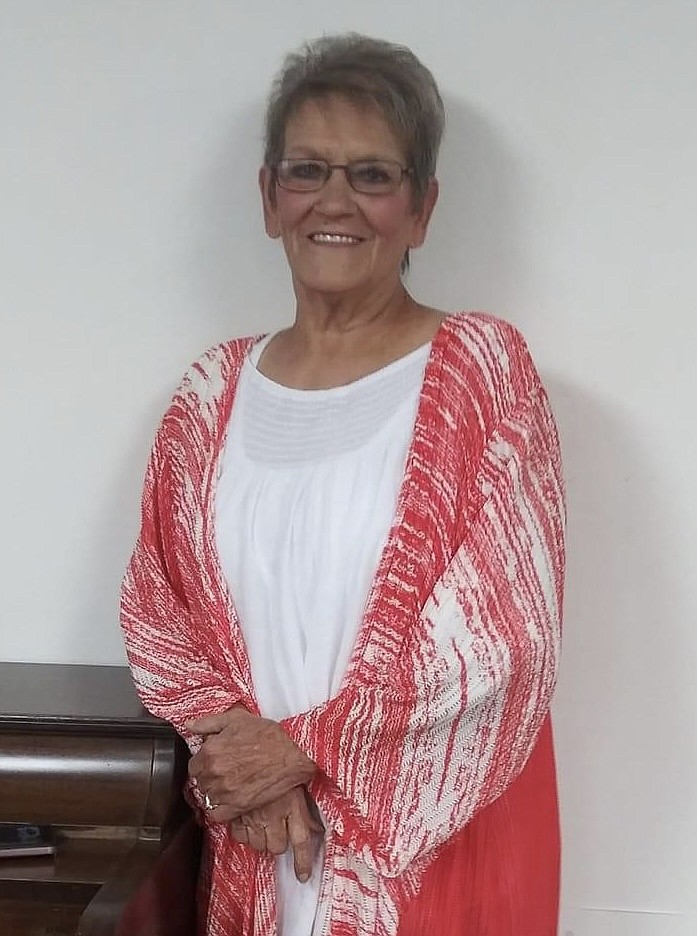 She was preceded in death by the love of her life, Marshall Alsbon Goodson, on May 1, 2017. They were married June 6, 1969 and had two children together by parented many other "adopted" children.

Janie was a homemaker for many years while she raised her children. She worked various jobs once her children grew up. She was a houseparent for the Methodist Children's Home in Little Rock, AR, before she transferred to Magnolia, where she filled the role of mother to several children who otherwise would not have one. She also took great pride in her last job at the Magnolia Senior Center, where she prepared, served and delivered meals to the elderly of Columbia County.

Janie never met a stranger and had a remarkable way of making each person she came in contact with feel special.

A private memorial will be held by the family. In lieu of gifts, donations can be made to the CCAPS Animal Shelter in Magnolia, AR, in Janie's memory.