“Camp with the Champs” set for Dec. 4 at SAU 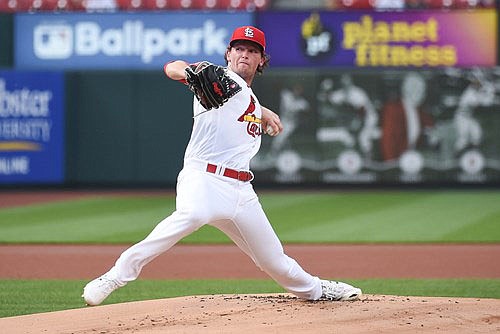 Mulerider Athletics, along with the Magnolia A&P Commission has announced that "Camp with the Champs," an all-skills baseball camp formerly known as "Camping with the Cardinals," will be hosted by the 2022 NCAA Division II Central Region Champion Southern Arkansas Muleriders on Sunday, Dec. 4.

The camp will be held from 2 to 5 p.m. from inside Walker Stadium at Goodheart Field on the campus of Southern Arkansas University and is free to area youth ages 6-14. Pre-registration for the camp will begin on-site at 1:30 p.m. that afternoon.

The camp will once more be hosted and conducted by the coaching staff and players of the Mulerider Baseball program and will feature special instruction by current members of the 2022 NL Central Division Champion St. Louis Cardinals in assistant coach/bullpen coach, Jamie Pogue, and current St. Louis Cardinals pitcher Packy Naughton.

"We at Mulerider Athletics are really excited to continue the partnership with the Magnolia A&P Commission to offer this camp once more," remarked SAU Director of Athletics Steve Browning. "What an awesome day for the youth in South Arkansas and the surrounding region. You get to come out and receive baseball instruction by not only Jamie and Packy, but also by the coaching staff and players of Mulerider Baseball. As a parent who will have a child involved in the camp, I can't say Thank You enough to Coach Justin Pettigrew, Jamie, and Packy for this opportunity that they are giving to the kids in this area. I encourage the parents to bring the kids out to the camp and let them engage in an awesome experience that they will never forget."

Pogue, the Cardinals bullpen catcher/catchers coach from 2012 to 2022 and recently promoted to assistant coach/bullpen coach this November, has ties with SAU and the surrounding community having played baseball for the Muleriders in his senior season of 1999. In his lone year at Southern Arkansas, Pogue led the team in home runs (9), RBIs (61), slugging percentage (.643), runs scored (68), walks (39), and on-base percentage (.521). He was also second on the squad that year in batting average (.405), doubles (17), and hits (75) en route to being named All-Gulf South Conference First-Team and earning All-South Central Region accolades. Pogue later signed as an undrafted free agent with the Cardinals and was in their farm system until 2003. In his current role he has helped St. Louis claim the Central Division title five times and in 2013 he was instrumental in the Cardinals' run to the World Series.

Naughton, who played collegiately at Virginia Tech, was a ninth round draft pick by the Cincinnati Reds in the 2017 MLB First-Year Player Draft. Naughton spent three and a half years in the Reds farm system before a late August trade in 2020 sent him to the Los Angeles Angels. While with the Angels, Naughton was a member of LAA's Double-A Rocket City Trash Pandas Inaugural Opening Day roster, made 11 appearances with Triple-A Salt Lake and just under a year after being acquired, the southpaw made his major league debut and pitched one inning in relief against the Los Angeles Dodgers. Naughton made his first career start on September 1, 2022 against the New York Yankees. In mid-March of this past season, Naughton was claimed off waivers by the St. Louis Cardinals and the lefthander became an impact arm for the 2022 NL Central Division Champions. He totaled 32.0 innings of work over 26 appearances and earned three holds and a save with 31 strikeouts.

In addition to the baseball skills aspect of the camp, the camp will also be a platform for the instructors to provide motivational talks with the campers about the importance of education and physical wellness.

Browning added, "I think this is a testament to the character and commitment of our guests as well as Mulerider Baseball for their willingness to serve our community." 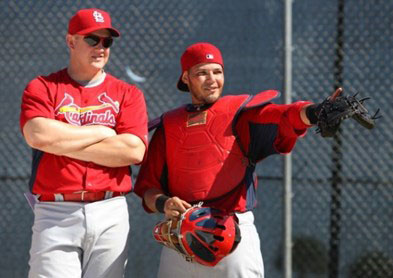 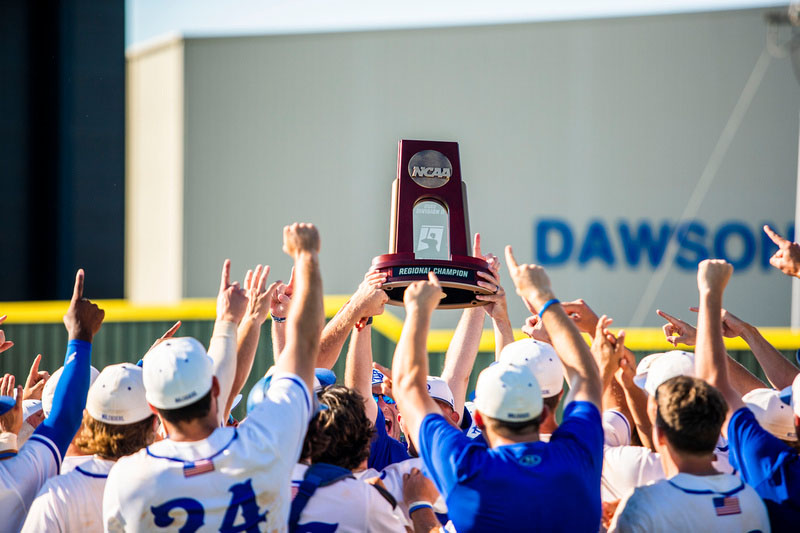 Print Headline: “Camp with the Champs” set for Dec. 4 at SAU