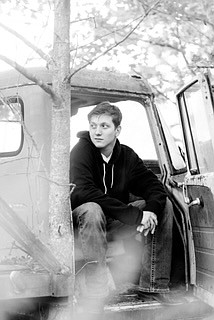 Brandon was born November 28, 2001, in El Dorado, Arkansas. He was a member of Jackson Street Church of Christ in Magnolia and an Operator for Albemarle. He was also the owner of Crooked Pine Fabrication Metal Designs. He loved riding his motorcycles and aggravating his family and friends.

He is preceded in death by his uncle Steve May and his Poppa Don Snyder.

Brandon is survived by his parents, BJ and Jody Bailey of Buckner and Kimberly Lester and Jonathan Guidry of Magnolia; sisters, Lyla Lester and Savanna Guidry; brothers, Bryson Guidry, Joseph Guidry, and Eric Guidry all of Magnolia; special girlfriend Anna Jennings of Stamps, Arkansas and her family Dusty and Katherine Harris, Gage, Alexia, Nova, Braxton, Diesel, and Koltin; grandparents, Steve and Nancy Bailey of Magnolia, DeeDee Snyder of Taylor, Arkansas, Phil and Angela Lester of Magnolia, and Mickey and Jo Ella May of Buckner, Arkansas; and numerous aunts, uncles, cousins and friends.

Funeral services are at 2 p.m. on today, November 8, 2022, at Lewis Funeral Home Chapel with Brian Mickey officiating under the direction of Lewis Funeral Home, Inc. in Magnolia. Burial will follow at Falcon Cemetery. Visitation with the family was Monday evening from 6 to 8 p.m. at the funeral home. Memorial donations may be made to the charity of the donor's choice.

She was born November 11, 1962, in Camden, Arkansas. She was the owner and operator of oil production companies operating through out Southwest Arkansas. She was a member of Salem Baptist Church and the Master Gardeners. Toni loved gardening, hunting, hiking, camping, family, tending cows, anything outdoors, and was an excellent dozer operator.

Toni is preceded in death by her first husband and her children's father, Billy Ray Buchanan; grandparents, Clyde and Floye Scroggins and Clev and Ruby Miller. Toni is survived by her husband Mike Gass of Stephens, Arkansas; daughter Brittany and Jordan Sharp; son Buck Buchanan; her only grandchild, Blake Buchanan all of Magnolia; parents, Charles and Kathryn Miller of Stephens; a brother Andy and Donna Miller; two sisters, Sheila and Chris Evans, and Kristi and Duncan Carter all of Stephens; and a host of aunts, uncles, nieces, nephews, cousins and friends.

Visitation with the family will begin at 2 p.m. on Thursday, November 10, 2022, at Salem Baptist Church with a funeral service to follow at 3 p.m. with Bro. Chris Warr officiating. Burial will follow at Salem Cemetery under the direction of Lewis Funeral Home, Inc. in Magnolia. Donations may be made to Salem Baptist Church, C/O Kevin Miller, 257 Columbia Road 441, Stephens, Arkansas 71764 or to Lifetouch Hospice, 2301 Champagnolle Road, El Dorado, Arkansas 71753

She was born September 18, 1926, in McNeil, Arkansas to the late James "Ory" Nelson and Minnie Hight Nelson. She graduated from McNeil High School where she enjoyed being a basketball star. She was known as "Meemaw" to her family and friends. She was given the name by her first grandchild, Kelli. She was a Christian and was devoted to her family. She enjoyed preparing Christmas goodies for family, White Hall and Magnolia friends, and White Hall and Redfield Relyance Bank employees, and Cranford's Grocery employees.

During her lifetime she worked for AP&L after completing Draughon School of Business in Little Rock in 1945. Later she was office manager for Dr. Judge M. Lyles Medical Clinic, in Ft. Worth, Texas. In 1966 she returned to Magnolia and later became the office manager and /bookkeeper for Magnolia Housing Authority until her retirement. After retirement in Magnolia, she came to live with Carla and Larry to help with the accounting for the Redfield and Rison Grocery Stores. Then in January 2020 she retired again. 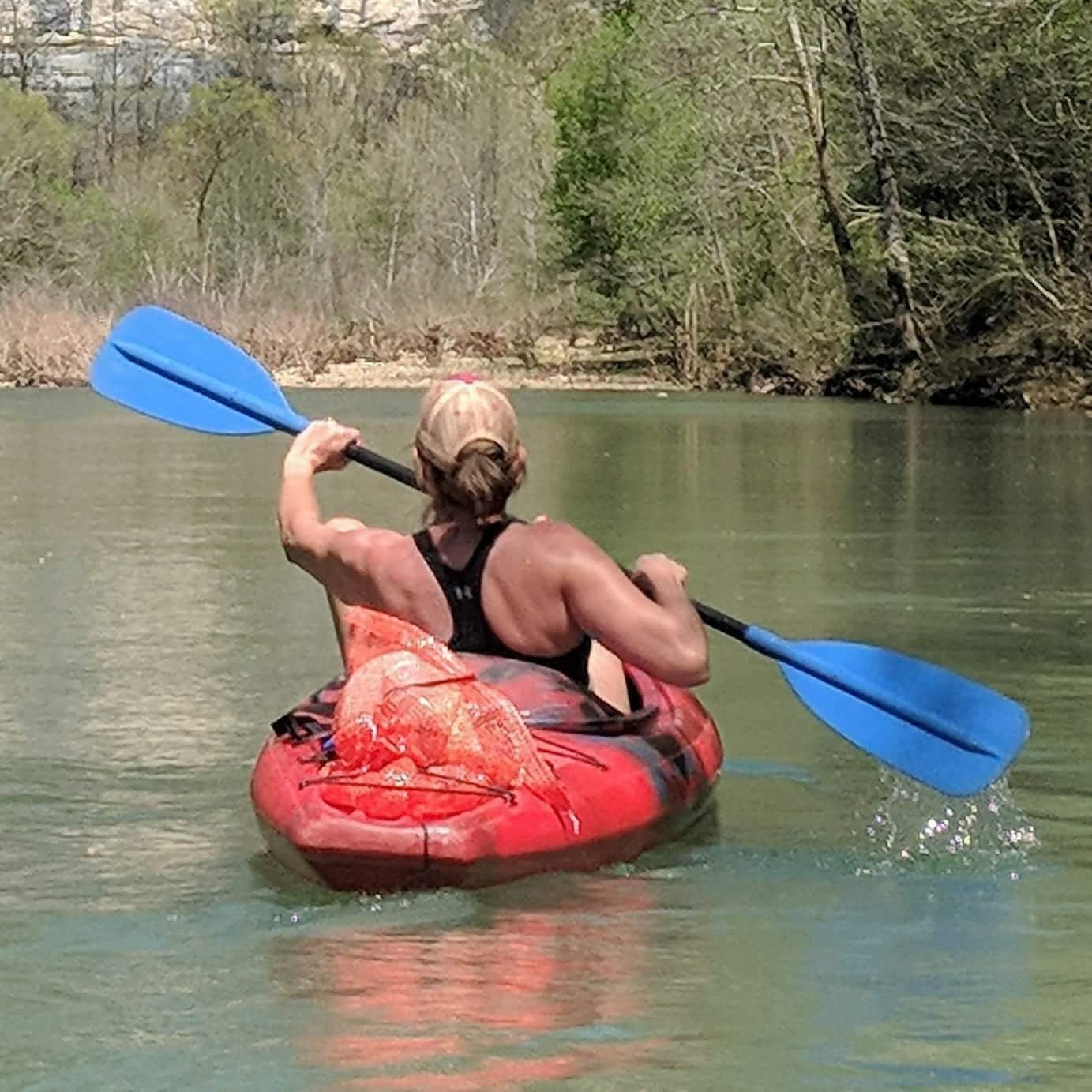 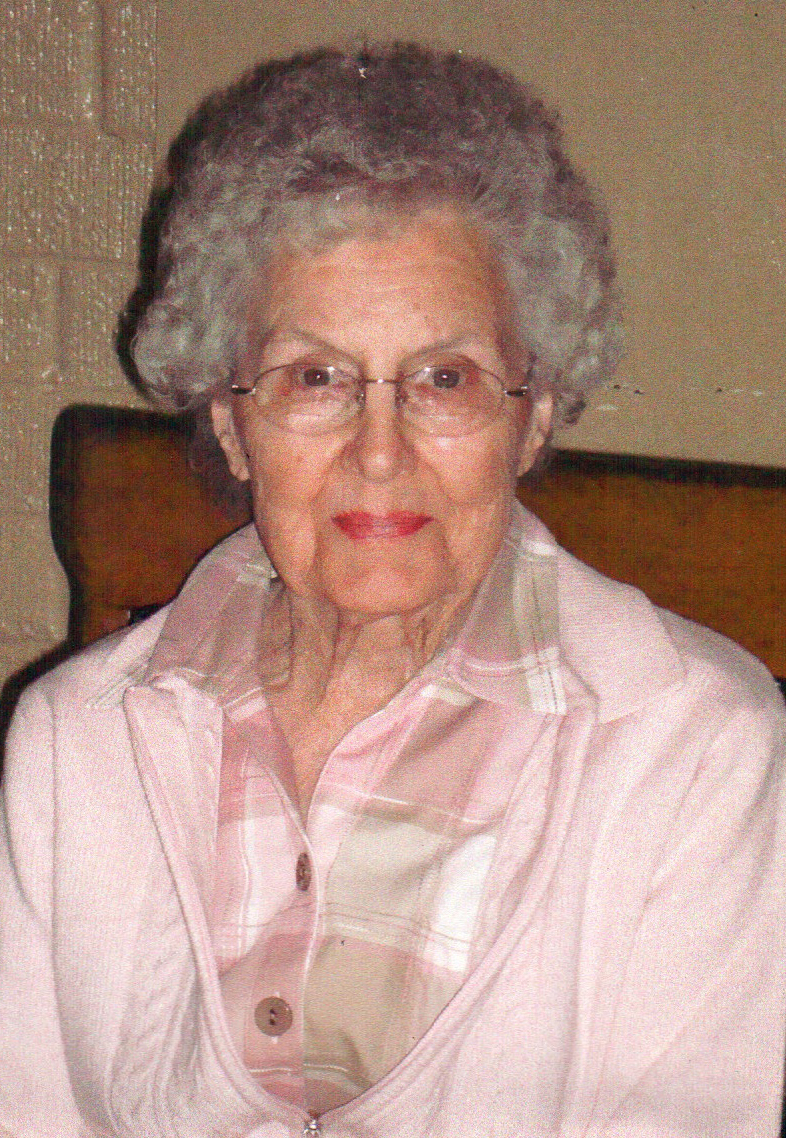 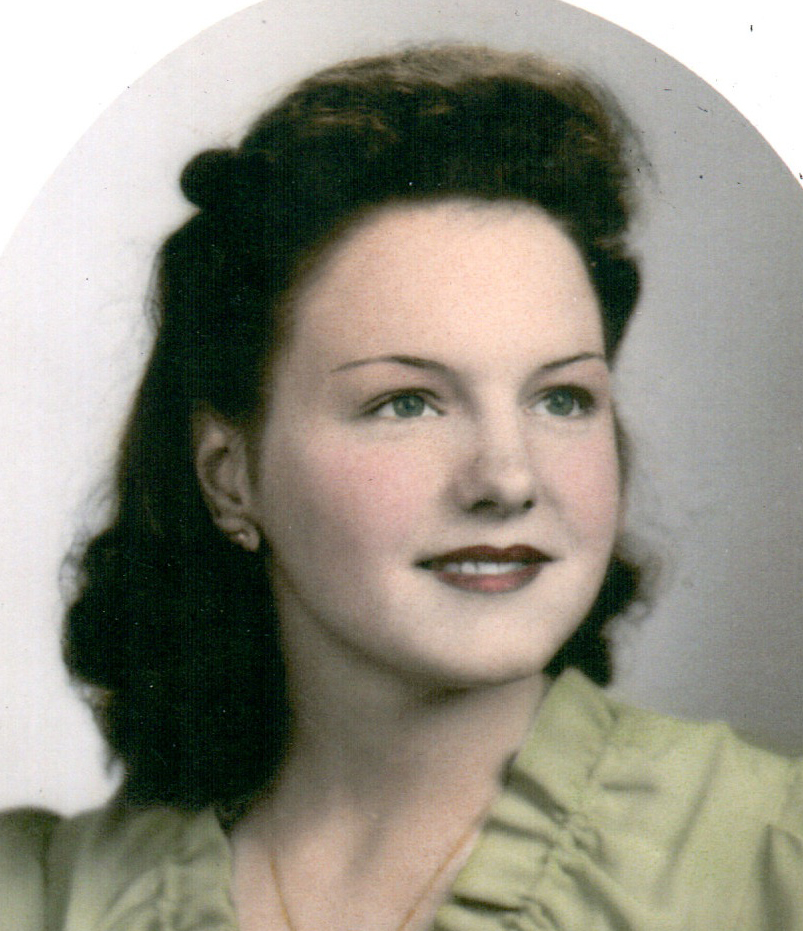