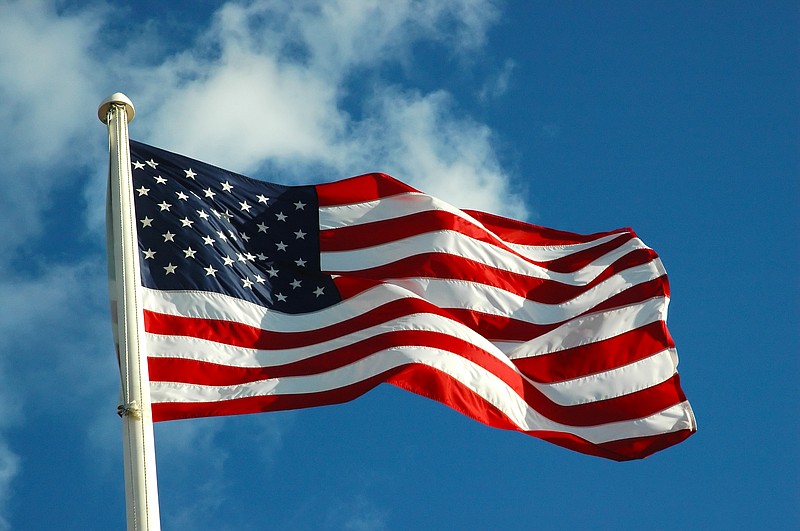 In 1916, President Woodrow Wilson issued a proclamation that officially established June 14 as Flag Day; on August 3, 1949, National Flag Day was established by an Act of Congress. Flag Day is not an official federal holiday. On June 14, 1937, Pennsylvania became the first U.S. state to celebrate Flag Day as a state holiday.

Perhaps the oldest continuing Flag Day parade is in Fairfield, Washington. Beginning in 1909 or 1910, Fairfield has held a parade every year since, with the possible exception of 1918, and celebrated the "Centennial" parade in 2010. Appleton, Wisconsin, claims to be the oldest National Flag Day parade in the nation, held annually since 1950.