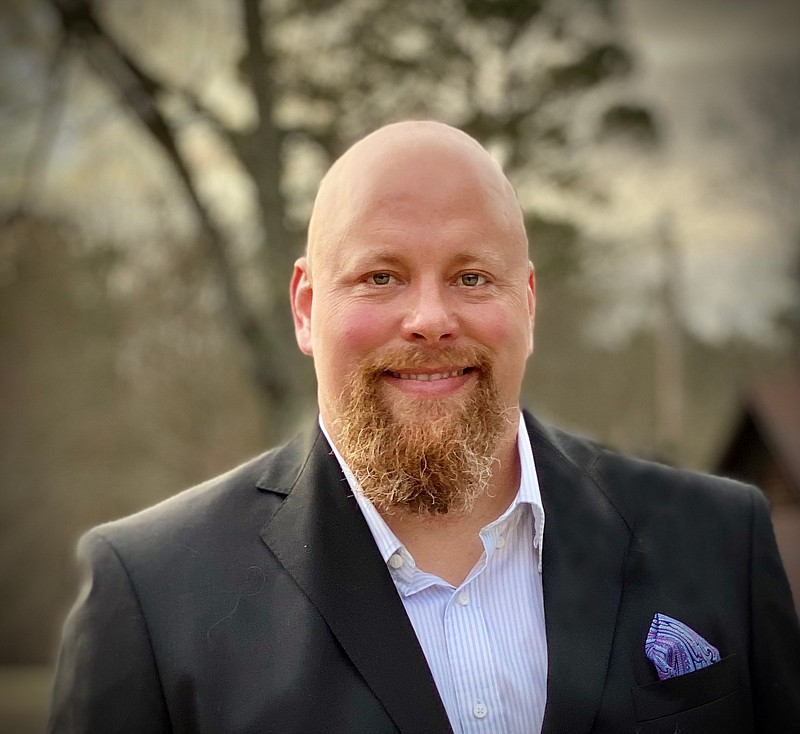 Magnolia City Councilmen Steve Crowell has announced he will be a Republican candidate for State Senate in district 3. The district includes all of Clark, Columbia, Lafayette, and Nevada counties, and parts of Hempstead, Hot Spring, and Pike counties.

Raised on a dairy, hog, and crop farm in southwestern Minnesota, Crowell moved to Arkansas as a young adult. As the head coach of Southern Arkansas University's Trap Shooting Team, he has been instrumental in bringing shooting sports to the region. Also an assistant coach for the Magnolia Schools Trap Team, he is a member of the Arkansas Gun Club Board.

"I'm running for State Senate because I believe our district deserves a Senator who will listen to what's going on in our communities and who will work to solve the real issues in front of us," said Crowell. "Too many politicians are letting their egos and political rhetoric get in the way of real progress. When that happens, Arkansan's suffer."

Additionally, he serves on the Magnolia Arts Board and is Vice-Chair of the Columbia County Republican Committee. He and his wife have Emceed several community events through the years.

When asked what issues he plans to work on, Crowell said his top three were "fighting for Arkansas' agricultural industry, creating more economic development in our region, and addressing the mental health crisis we are seeing across the country."

"I believe we will see more economic growth and better paying jobs in South Arkansas when we start improving educational opportunity for students, provide true workforce and skills training for workers, invest in the right infrastructure and roads, and continue lowering the average persons tax burden," continued Crowell.