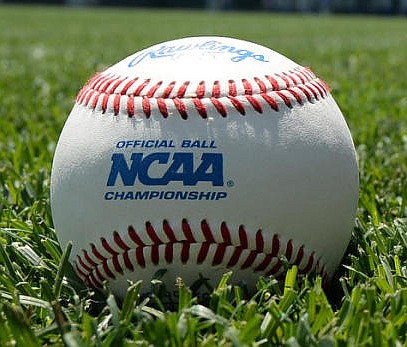 In recognition of their respective championship-winning campaigns, three Mulerider Athletics programs will each be honored with a championship ring ceremony during the month of October in coordination with a pair of home football games.

Mulerider Baseball, co-champions of the Great American Conference regular season, earned the title for the fifth time since becoming a charter member of the league in 2011-12. Southern Arkansas, under fifth-year head coach Justin Pettigrew, advanced to the NCAA postseason for the 13th time in program history and played on the final day of the regional tournament for the fourth time. SAU finished 30-16 overall which included 23 wins in GAC play and three postseason victories.

The Mulerider Baseball team will be honored on October 9 inside Walker Stadium at Goodheart Field with the ceremony beginning approximately thirty minutes after the conclusion of the homecoming football game. Fans, family and friends are invited to attend.

Southern Arkansas Men's Basketball punched its ticket to the NCAA postseason for the first time in program history and it marked the first national postseason appearance for the Muleriders since the 1988-89 season. The postseason trip came on the heels of an impressive campaign that saw ninth-year head coach Andy Sharpe's Muleriders earn a share of the GAC's Eastern Division crown, while finishing as tournament runner-up in the program's first trip to the league's tournament title game. The Muleriders posted a 15-6 record overall with a dozen of those victories coming in league play.

The SAU Men's Basketball team will be recognized during halftime of the October 30 football game inside Wilkins Stadium at Rip Powell Field. Tickets for the game can be purchased at www.MuleriderAthletics.com/tickets.

Mulerider Softball claimed the GAC regular season title for the third-straight season behind a 22-5 record in league play. SAU, led by seventh-year head coach Jason Anderson, appeared in the NCAA postseason for the sixth time in program history as the squad made its fifth-consecutive trip to the Central Region tournament. Southern Arkansas finished the '21 campaign at 29-10 overall with three postseason victories.

The ladies of Mulerider Softball will be honored with a ring ceremony at Dawson Field inside the Dr. Margaret Downing Softball Complex on October 30; approximately thirty minutes following the conclusion of the football game. Fans, family and friends are invited to attend. 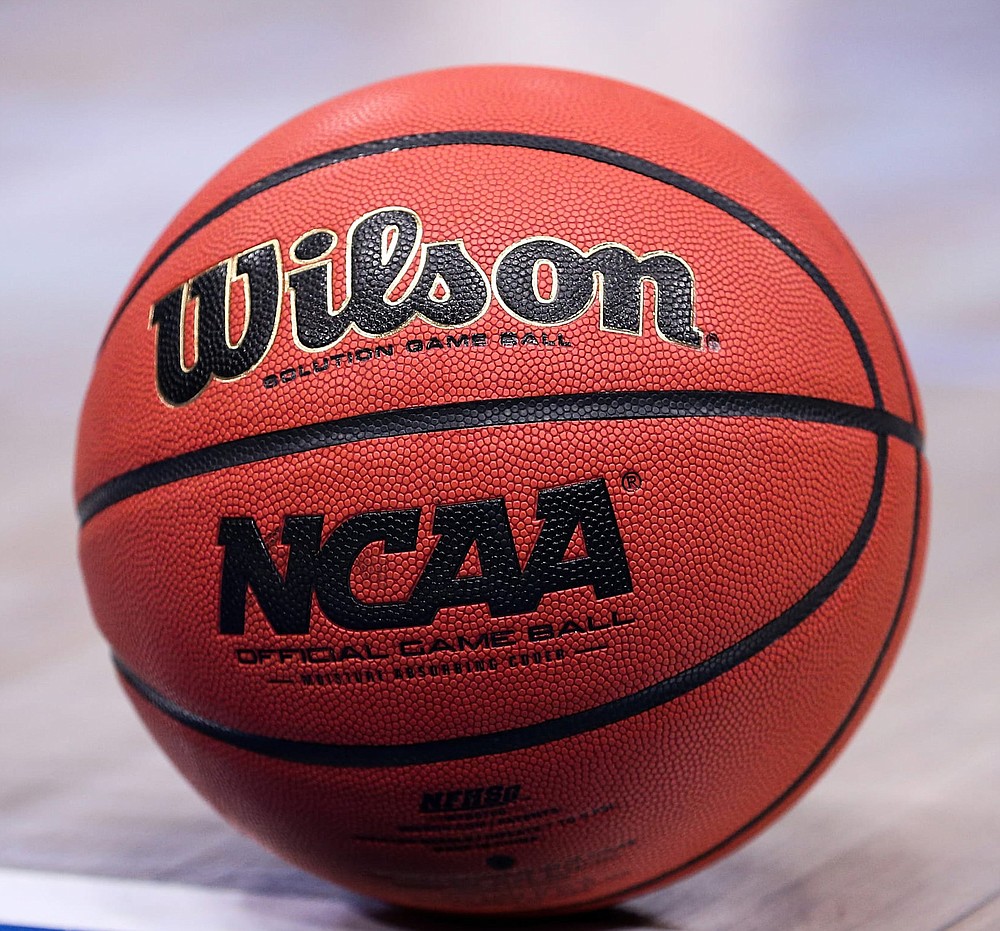 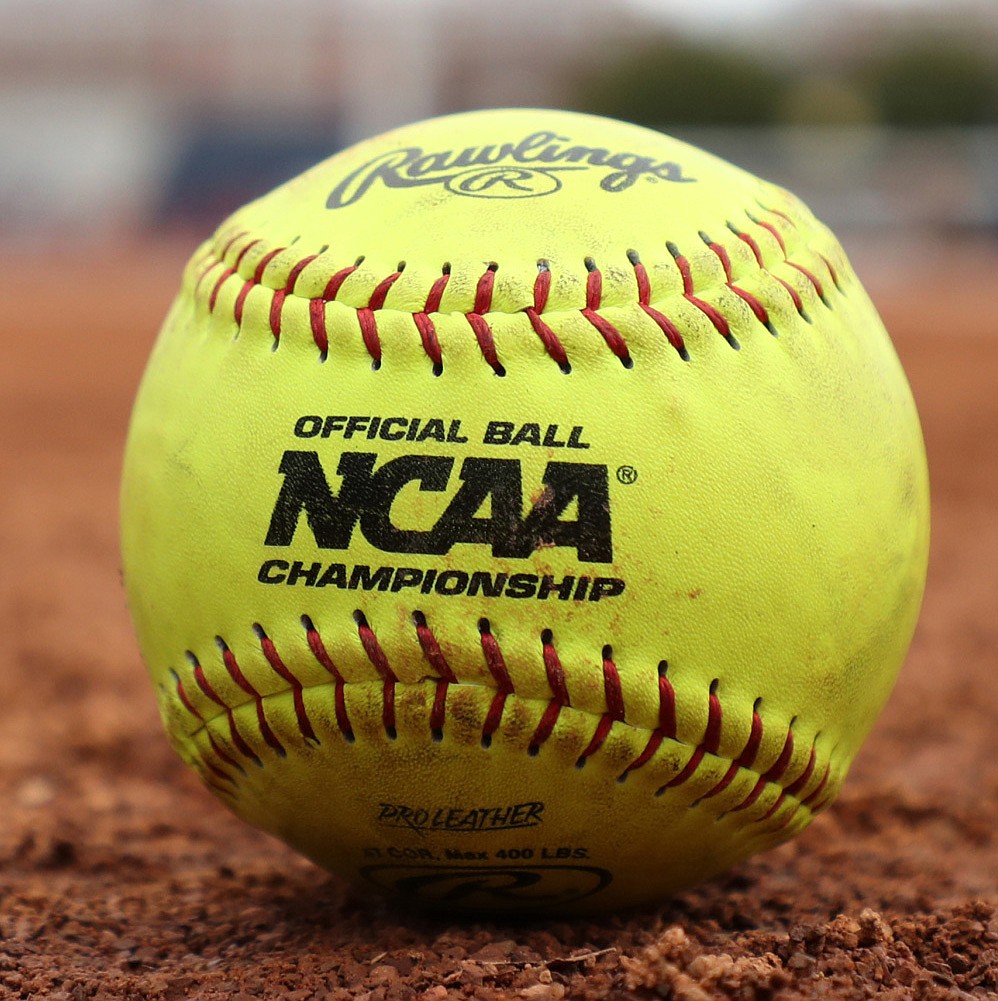