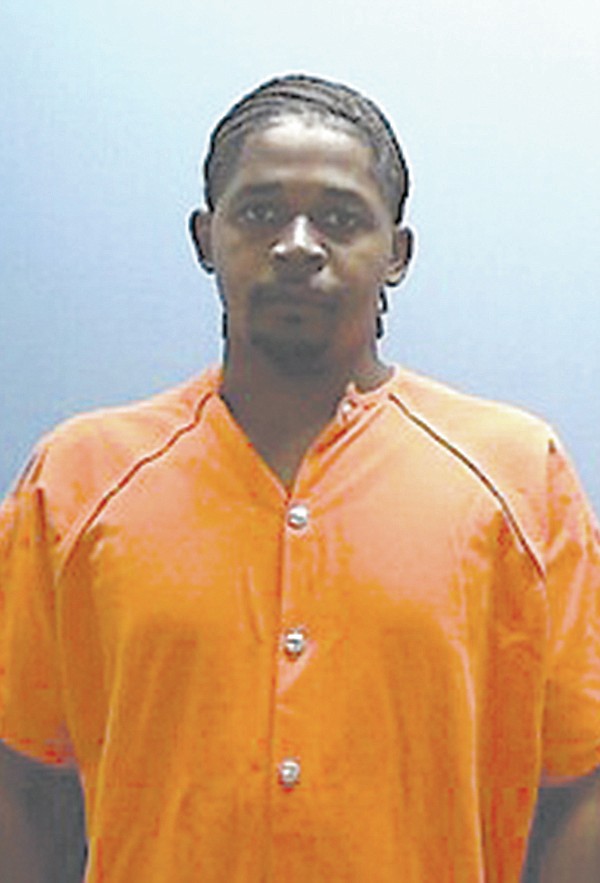 On Saturday, Sept. 11, officers from the Magnolia Police Department were dispatched to the area of Fox Creek Apartments for a shot's being fired call.

As officers were responding, dispatch received a second call of a subject laying behind the apartments. When officers arrived, they were able to locate and identify Jofflin Brown, 27 of Magnolia, laying on the ground with a gun shot wound.

Officers call for an ambulance and he was transported to Magnolia Regional Medical Center.

Later, Brown was transported to another hospital, where he passed away from injuries he sustained from the shooting.

Investigators from the MPD arrived on scene and began investigating.

During the investigation, detectives were able to identify Willis Harris, 32 of Magnolia, as the suspect.

Harris was arrested and charged with first-degree murder, possession of a defaced firearm, and first-degree endangering the welfare of a minor.

Harris is currently being held in the Columbia County Detention Facility.

Around two weeks ago on Aug. 31, officers from the MPD was dispatched to the Magnolia Regional Medical Center in reference to a patient that had received a gun shot. When investigators arrived, they confirmed that there was a gunshot victim and that the shooting had occurred in the city limits of Magnolia.

Officers identified a 14-year-old juvenile as the shooter.

On Sept. 1, the 14-year-old was arrested for terroristic act, first-degree battery and unlawful possession of a firearm. 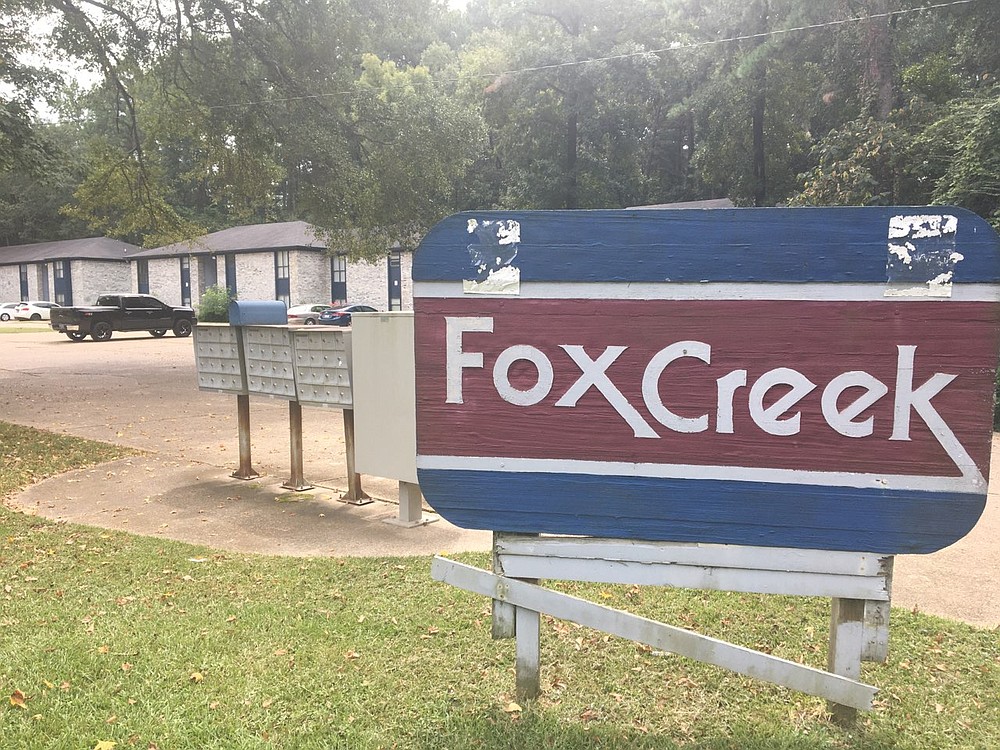