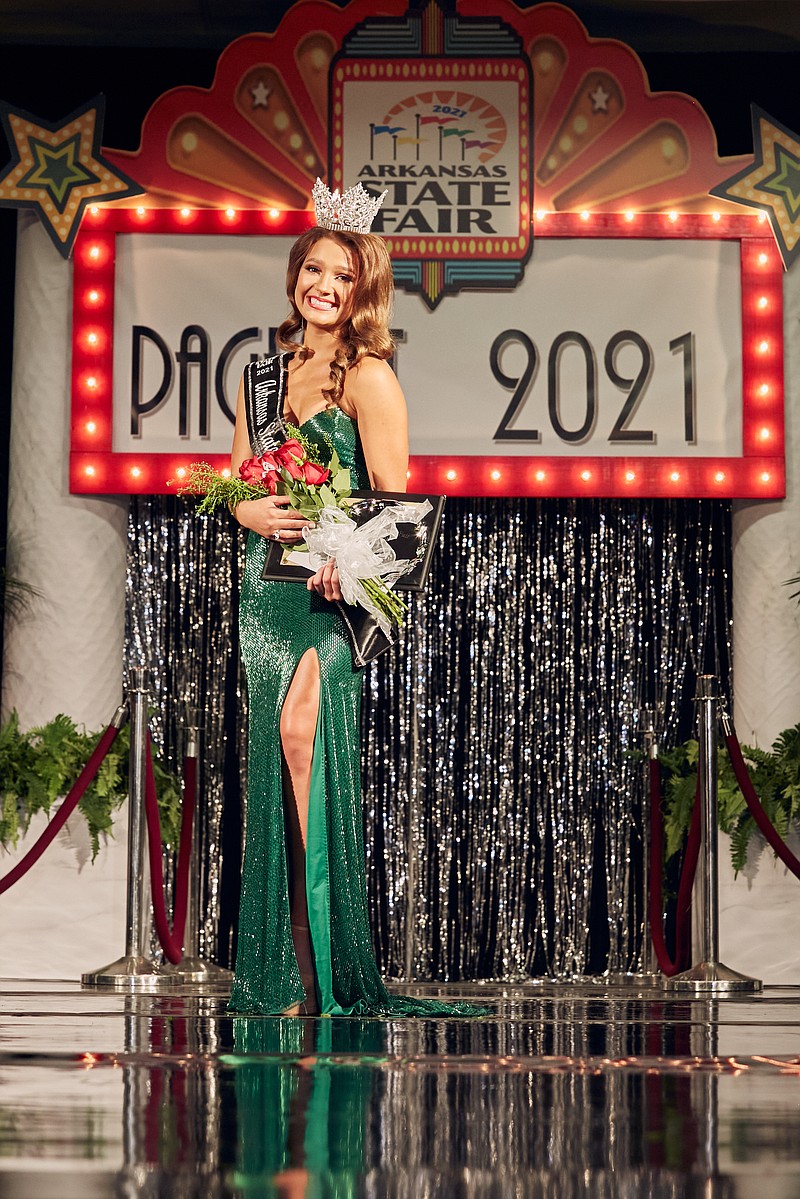 Jennings, the daughter of Cory and Sherri Jennings, is a 2021 Honor Graduate of Cabot High School.

She attends Southern Arkansas University in Magnolia where she is pursuing a pre-health degree. Jennings also won the Outstanding Interview Award.

In Junior Talent Competition at the State Fair, winners were awarded during in several categories.

Hadley Emerson of Magnolia was the Dance Solo winner.