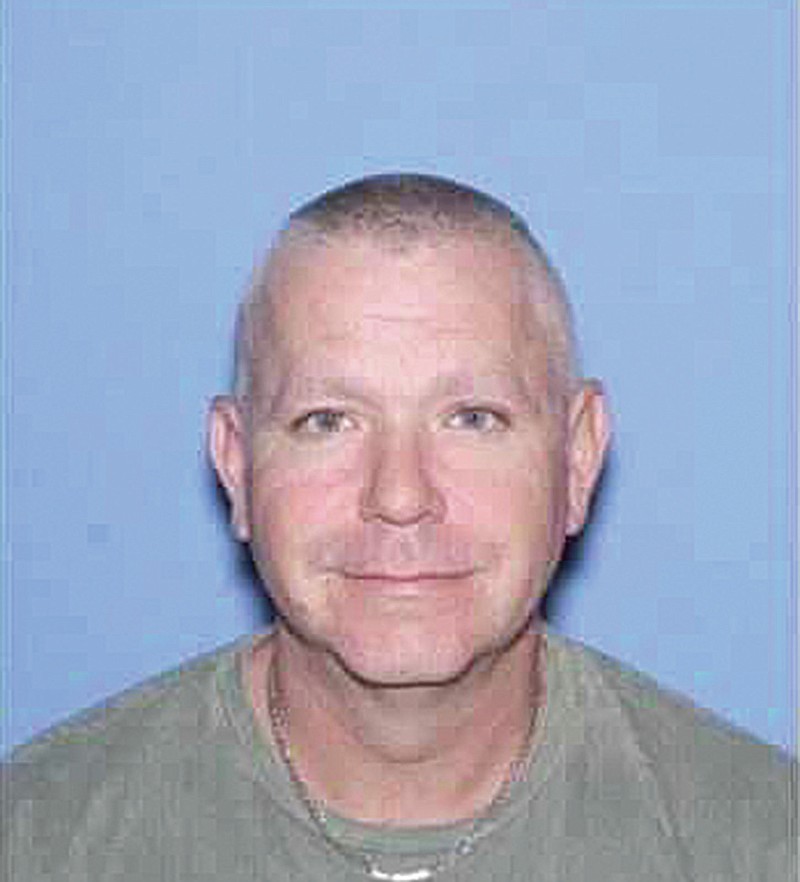 As of late Tuesday afternoon, the Columbia County Sheriff's Office was still searching for a missing man who hasn't been seen since Thursday, Sept. 30.

CCOS said Chad Tompkins, 47 of Emerson, was last seen at the Emerson Food Mart by family. Tompkins is described as 47 years old, average build, and being 5 feet, 10 inches.

Authorities ask if anyone has seen someone matching the description of Tompkins in the Emerson area, to please call (870) 234-5655.

In an unrelated matter, Governor Asa Hutchinson announced his intent to grant 15 pardons and one commutation. An additional 67 clemency requests were denied and one had no action taken upon them. These include requests from both inmates and non-inmates.

The applicants intended for pardons have completed all jail time, fulfilled all parole and probationary requirements, and paid all fines related to their sentences. There is a 30-day waiting period to receive public feedback on the notices before final action is taken.

One of the individuals Gov. Hutchinson intends to grant a pardons to is Ruth M. Paul of Waldo, who was arrested for felony burglary and theft. The conviction took place in Columbia County in 1983.

The state said that all terms of the applicant's sentence have been completed and there have been no further criminal-law violations. There are no law enforcement objections to the application.