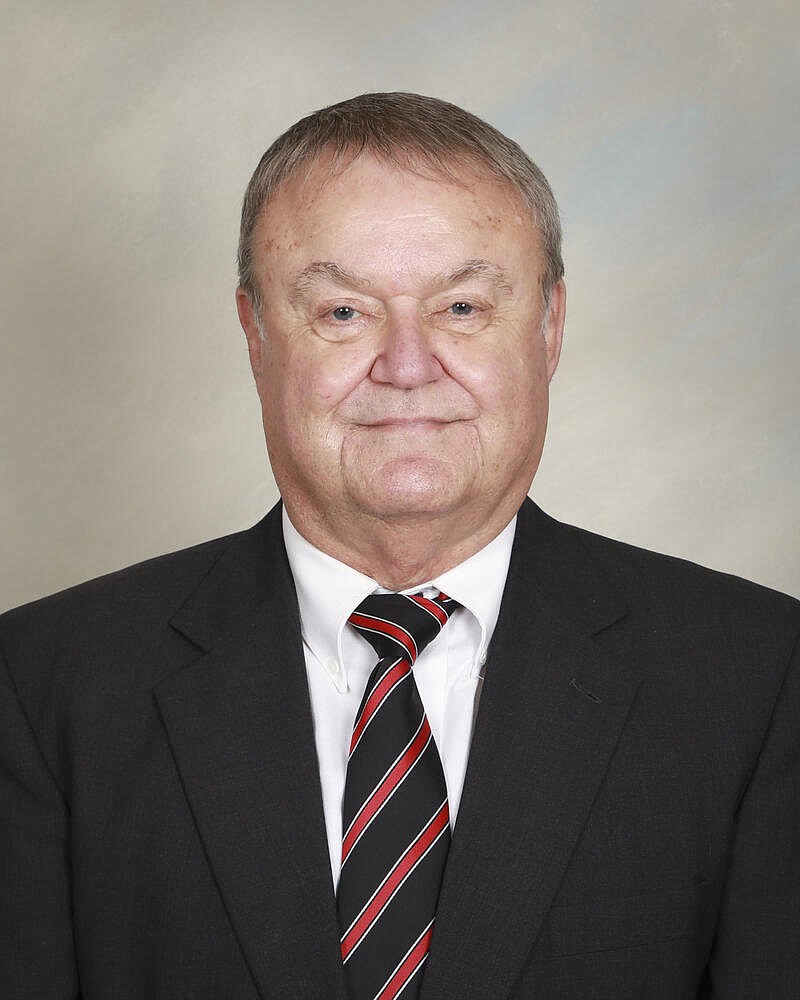 "I have decided not to seek reelection and will retire at the end of my term on December 31, 2022. I would like to take time to thank the citizens of Columbia County for entrusting me to serve you as your Sheriff since 2011," said Loe. "To my wife and family, thank you for supporting me through this journey."

Loe also thanked his deputies and staff for standing by him and working tirelessly for him and Columbia County.

Loe said it's been his pleasure serving the citizens of Columbia County, but "I feel my time has come to an end. I am looking forward to retirement and spending time with my family, hunting, fishing, and traveling."

Loe was elected sheriff of Columbia County in 2010. He began his law enforcement career in 1972 as City Marshall in Taylor, while attending Southern Arkansas University.

In 1975, he joined the Arkansas State Police, serving 36 years before retiring to take office. He took office Jan. 1, 2011. Besides being the chief law enforcement officer for the county, the sheriff is responsible for overseeing the operation of the jail facility and sheriff's department.