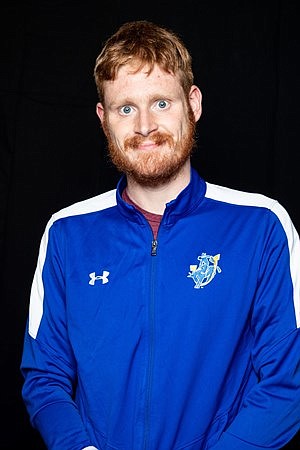 For the first time in his career, Kraus was named the GAC Runner of The Week for his performance at the 11th annual Lois Davis Invitational.

SAU took home first place in the meet by 37 points and the Muleriders had six runners earn top ten finishes.

Running on her home course, Benavidez finished the 5K race in 2nd place with a time of 19:31.7, which is her personal best. The Lady Muleriders took home first place in the meet with 21 total points. SAU had five runners earn top ten finishes.

Benavidez's award marks the first time SAU has received the GAC Runner of The Week award since Carley Hale received the honors on September 18, 2019.

Southern Arkansas will run again on October 9, when they compete in the Watson Invitational in Clinton, Mississippi. 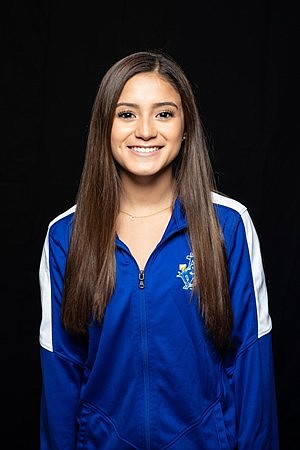