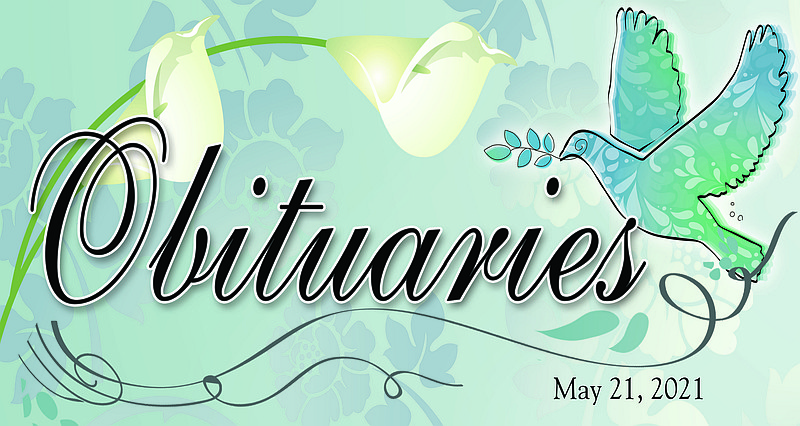 Lola Jeanne Mooney Rothell, 57, most recently of Superior, Colorado, passed away at home on May 5, 2021. She was surrounded by her loving family and her partner, Matthew Lewis Reddick.

Lola was born in Palacios, Texas, to Edward Lane ‘Bo’ and Betty Ruth Mooney on September 18, 1963. She attended school in Magnolia, Arkansas and graduated from Northwestern State University with a Bachelor’s of Science in Nursing. She worked as a Registered Nurse for 30 years in Louisiana.

The compassion and kindness that she had for patients carried over to her personal life. Her family and friends were blessed by her generous spirit. Lola loved adventure and traveling, and made friends wherever she went as she was accepting of all.

A memorial stone will be placed at the Mt. Pisgah cemetery in Emerson, Arkansas, where her parents are laid to rest. The family of Lola Jeanne wish to extend sincere thanks to the many friends that continued to pray, and give encouragement and support during her battle.

In lieu of flowers, please send donations to Annie & Millie’s Place at annieandmillies.org. If you would like to offer your condolences, please visit www.everloved.com.