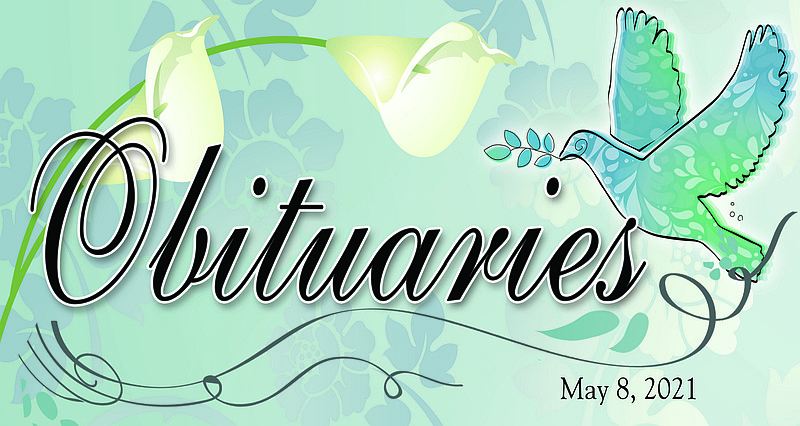 Rickey Lee Adams, 72 of McNeil, Arkansas passed away on May 5, 2021. He was born on August 14, 1948 in Little Rock, Arkansas to the late Bobby and Edna Adams. He grew up and lived in North Little Rock and traveled extensively with his family since his father was in the military. Places they lived included, Rhode Island, Trinidad, Newfoundland, Virginia, California, and North Little Rock. Rickey moved to McNeil in the late 80’s and resided there until his death.

Rickey’s family would like to thank the staff of Green Houses of Wentworth Place and Kindred Hospice for their loving and compassionate care.

Memorials may be made to the Wounded Warrior Project or Arkansas Children’s Hospital.

Graveside service will be at NOON Monday, May 10, at Rest Hills Memorial Park.