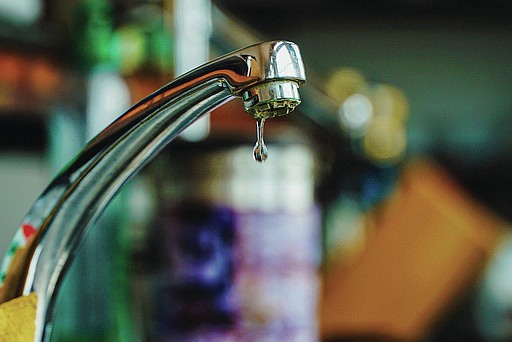 This undated file photo shows a dripping faucet. Magnolia Utilities stated that the purpose for the flushing of the distribution system is to maintain the best water quality as possible and remove sediments and buildup from the water mains. (file photo)

Magnolia Utilities will start their annual distribution system flushing on Monday, May 10, 2021.

The purpose is to maintain the best water quality as possible and remove sediments and buildup from the water mains.

This will also allow the utility to test the operation of the fire hydrants.

Flushing of the distribution mains will take place systematically throughout the evening hours of 7pm - 10pm nightly. Our goal is to flush as much of the system as possible before water demand increases for the summer months. Customers are asked to keep water usage to a minimum during the period that their section is being flushed to reduce pulling discolored water into household plumbing.

We do not recommend washing white or light-colored laundry during the customers’ area of flushing to keep clothes from being stained from discolored water.

All discolored water complaints will be addressed by the office @ 870-234-2022, but customers are asked not to call the office until after 3 p.m.