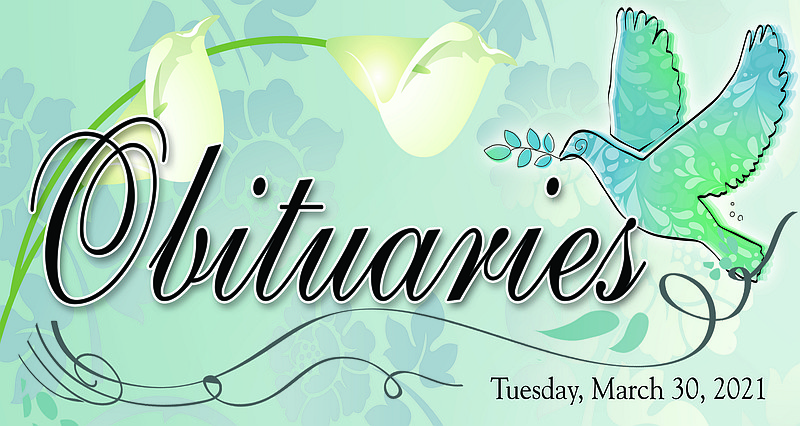 Lewis was born on Jan. 24, 1950 in Nashville, Arkansas to the late Irene and Robert Gentry. He served as a pastor in the Southern Baptist Church.

Lewis was a Godly man who loved his family. Being one of the seven Gentry boys was very important to Lewis. He was very proud of his brothers and all of their accomplishments.

Lewis was a great athlete. He was a member of five state championship track teams and he was an all-state fullback for the undefeated 1967 Stamps Yellow Jackets.

Lewis married Nina Coats on August 19 1972, the love of his life for 48 years. He earned his Bachelor’s degree from Arkansas State University and a Masters’s in Divinity from Mid America Baptist Theological Seminary.

Lewis became an ordained minister in 1976. He served in the mission field for three years and worked as a pastor for 45 years. He was also a teacher for several years.

A memorial service will be held on April 3 at Marlbrook Baptist Church in Blevins, Arkansas at 2 p.m.

He was born on December 31, 1959 in Magnolia, Arkansas to the late Samuel Earl Taylor and Marjorie Rae (Elledge) Taylor. He was an operator for Lion Oil Company and loved antiquing.

A graveside service will be held on Wednesday, March 31, 2021 at 10 a.m. at Columbia Cemetery with Dr. Eric Goble officiating under the direction of Lewis Funeral Home, Inc. in Magnolia. Visitation with the family will be Tuesday evening from 6 to 8 p.m. at the funeral home.

She was born January 29, 1934 in Reidsville, North Carolina to David Alvis Montgomery and Mary (Kimbrough) Montgomery.

Mary was a member of First Presbyterian Church of Batesville; she also belonged to Arkansas Teachers Association. She enjoyed reading, sewing, and most of all spending time with her family and teaching school.

She was preceded in death by her parents; husband, Charles Robert Oliver Jr.; and sister, Anna Farish.

No services are scheduled at this time. Arrangements were handled by Roller-Crouch Funeral Home of Batesville.

In lieu of flowers donations may be made to First Presbyterian Church, 775 E Boswell St, Batesville, AR 72501.

Jaleashia Nicole King, 23 of Magnolia, passed away Saturday morning, March 27, 2021, at her home. Graveside Celebration of Life services will be held Saturday, April 3, 2021, at Kings Hill Cemetery in Magnolia at 11 a.m., under the direction of R.L. Reed Funeral Home. Eulogist Rev. DeWayne Thompson. Visitation will be Friday, April 2, from 1–3 p.m.