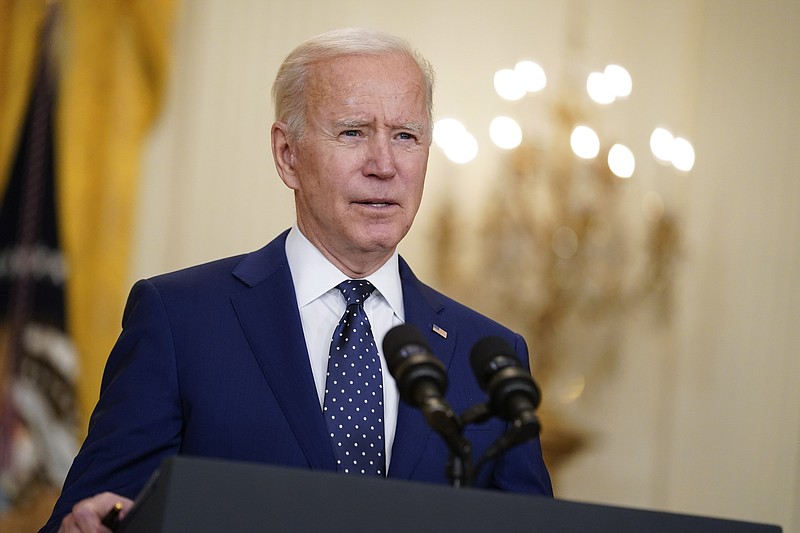 In this April 15, 2021, file photo, President Joe Biden speaks in the East Room of the White House in Washington. (AP Photo/Andrew Harnik, File)

Much like the general election results in Columbia County, few people showed approval of President Joe Biden in a poll from the Banner-News regarding local residents’ satisfaction with his job so far.

Within 24 hours, 17 unique users responded to the poll. Those participants overwhelmingly disapproved of Biden’s tenure at the White House, giving the Commander-in-Chief a 35.3% approval rating.

Only 2,781 votes were cast for Biden during the November 2020 election, making up just 33.7% of the total votes cast in the presidential race in Columbia County. In contrast, former President Donald Trump received 5,469 votes in Columbia County and ultimately won the State of Arkansas by obtaining around 65% of the total ballots cast in the election.

A third of poll respondents said they approved of Biden’s response to the COVID-19 Pandemic, the economy and race relations, while even fewer — 26.7% — approved of his handling of health care, foreign policy and immigration.