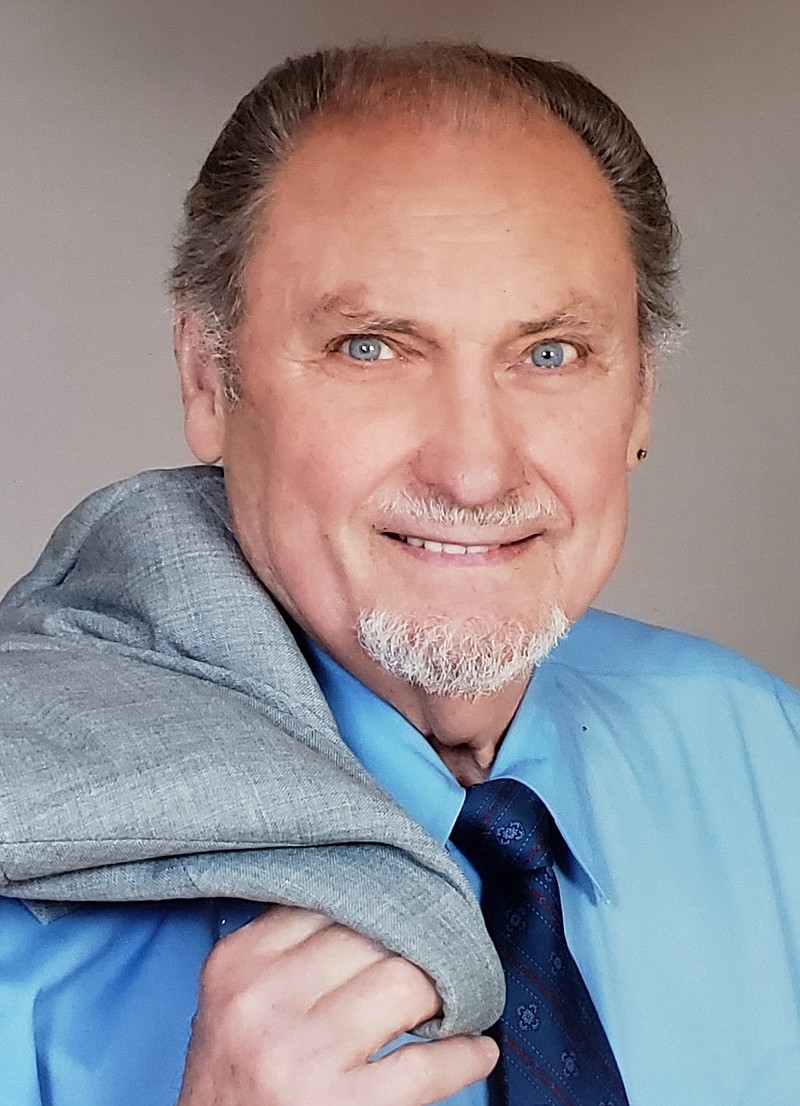 Custom Home Builder, Restaurateur, Rex excelled in many fields. From humble beginnings, Rex was always an All-Star and grew into an innovative entrepreneur. Unapologetically unique, Rex was also known and loved for his creativity, humor and his beautiful, rich singing voice.

“How lucky I am to have something that makes saying goodbye so hard.” A.A.Milne

A brief goodbye at graveside immediately followed by a Life Celebration will be held on July 24th at 4: pm. Salem Baptist Church, Columbia County, Arkansas.

A celebration of Rex’s life will be held at Highlands United Methodist Church in Highlands, NC at a date to be announced.

Notes, memories and photos can be left on Facebook @ Rex Miller - In Loving Tribute