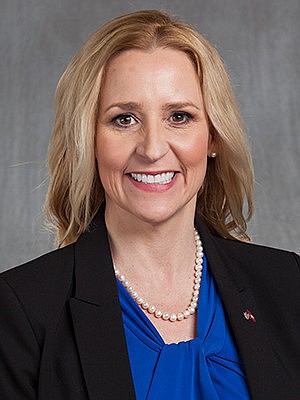 “Targeting vulnerable Arkansans with aggressive, deceptive business practices will not be tolerated and we will continue to act to protect Arkansas’s seniors and all consumers from bad actors,” said Attorney General Rutledge. “This Judgment holds Stevens financially accountable for his wrongdoings and sends a warning message to other fraudsters in Arkansas.”

The Pulaski County Circuit Court ordered Stevens to pay $200,000 in civil penalties for 20 violations of the ADTPA, an additional $40,000 in enhanced penalties for targeting seniors, $40,480 in restitution, and $282.50 for the State’s costs and fees. Additionally, the Court enjoined Stevens from engaging in any business related to asphalt or paving in Arkansas until all penalties, costs, and fees have been paid.

Between April 2016 and August 2019, the Office of the Arkansas Attorney General received eight consumer complaints. Each complaint had a common scheme: Stevens or his employees would pull up to consumers’ houses in an asphalt truck, claim to have some leftover asphalt to sell at a “deeply discounted price,” and provide vague, misleading, and incomplete estimates of the total cost. Stevens then immediately began laying asphalt while failing to ever inform the consumer of the three-day right to cancel as required by the HSSA. After the work was completed or neared completion, Stevens demanded an exorbitant and unexpected fee. He threatened or intimidated consumers until they paid the fee.

General Rutledge encourages all Arkansans to request written estimates of the total project price before any construction work begins.

For more tips to help avoid falling victim to bad actors, or to file a consumer-related claim with the Arkansas Attorney General’s Office, call (800) 482-8982, email [email protected] or visit ArkansasAG.gov.