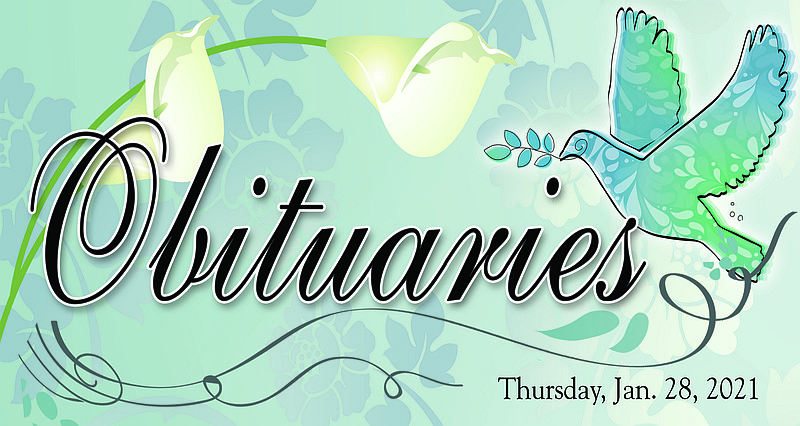 James David Scott, 66, of North Little Rock went to be with his Lord and Savior on January 16, 2021. He was born November 2, 1954 in Magnolia, Arkansas to the late Houston and Katie Knight Scott. He was the owner and agent at James Scott State Farm Insurance Agency in North Little Rock. James was a member of First Baptist Church in Sherwood and the Mello Velo Cycling Club. His hobbies included golf, cycling and travel, but he was happiest spending time with his family. In addition to his parents he was preceded in death by siblings Norma Creed, Beverly Corbin and Howard Crutcher. He will always be remembered as a loving husband, father, friend and neighbor to all who were privileged to know him.

Survivors include his loving and devoted wife of forty-one years, Trish Scott; children, Jennifer (Kieran) Higgins of Paris, France, Jessica Scott of North Little Rock; grandchildren, Tommy and Nora Higgins. Other survivors include several nieces and a host of other family and friends.

In lieu of flowers, memorials in James’ memory may be made to First Baptist Church Sherwood, 701 Country Club Rd, Sherwood, AR 72120.

The Scott family wishes to express their unending gratitude to the doctors, nurses, aids and staff at Baptist Medical Center in North Little Rock for the care, compassion, professionalism and love shown to James and their family.

Due to the current public health situation, private graveside services will be held at a later date. James will be laid to rest at Liberty Cemetery in Stamps, Arkansas.

Jarvis Lyman Washington, 57 of Stamps, AR, passed away Friday, January 22, 2021, at Wadley Regional Medical Center in Texarkana, TX. Celebration of Life services will be held Sunday, January 31, 2021, at Lafayette County Football Stadium: Keith Stadium in Stamps, AR. at 2:30 p.m., with burial to follow at Wise Cemetery in Lewisville, AR., under the direction of R.L. R