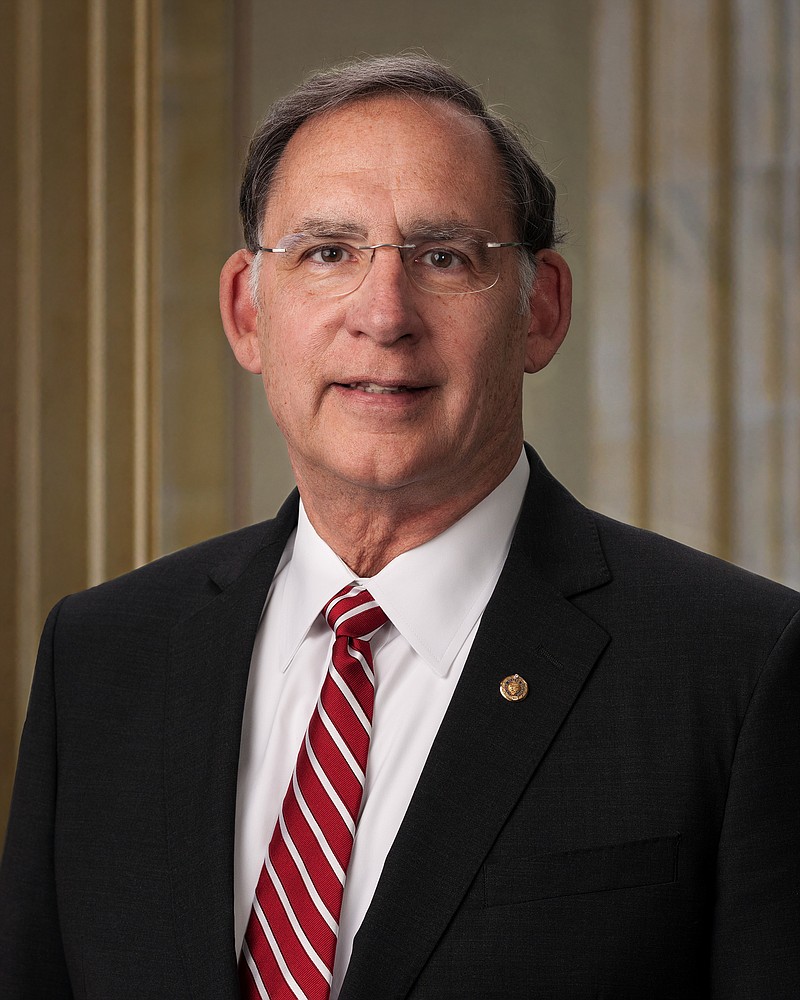 “Many Americans are concerned about the integrity of the election. I too share the belief that allegations of irregularities and fraud need to be investigated –– especially at a time when trust in our institutions is near an all-time low. We need to make sure that every legal vote cast is counted and we must have the ability to verify the ballots.

Congress has a role in examining the concerns that have arisen and should support states’ efforts to address the security of our elections. The Senate will continue to focus attention on this issue moving forward, and I am very supportive of efforts to establish a commission to probe the 2020 presidential election and ensure that all Americans have faith in future elections.

However, under the Constitution, Congress does not have the legal authority to change the outcome of the presidential election. These principles are enshrined in the Constitution to ensure the American people, not the party in control of Congress, have the power to choose their president.

Conservatives have long opposed federalizing our elections and the Constitution is clear that the authority to conduct them is granted to the states. We are blessed that Arkansas has consistently carried out elections in a fair, efficient and transparent manner. In our system, states select their electors, disputes are handled by the courts and Congress’s only role in the process is counting the lawfully certified results.

I have consistently supported the confirmation of President Trump’s judges because they adhere to the Constitution and the law as written. Senators are bound by the Constitution as well. I’ve sworn an oath to uphold these very principles and cannot in good conscience support efforts that purposefully or inadvertently undermine them.

Like many Arkansans, I am disappointed by the results of the 2020 presidential election. I worked closely with President Trump to advance policies that achieve our shared goals, and I am very proud of what we have been able to accomplish over the past four years. I campaigned for the President, voted for him and supported his right to pursue legal challenges.

Not one of the lawsuits filed found evidence of widespread fraud or irregularities that would have changed the outcome of the election. Similarly, not a single state’s outcome changed as a result of requested recounts. Objecting to certified electoral votes submitted by the states will have no impact on the result of the election either.

We cannot erode the ideals that generations of Americans have fought to protect simply because we do not like the outcome of the election. We owe it to them and to future generations to uphold the values and principles that have made the United States the great nation it is. Abandoning them during moments of crisis or turmoil will only diminish the will of the people, greatly expand the control of the federal government and establish a precedent that damages the rule of law and destabilizes our elections system.

For these reasons, I intend to support the decision of the Electoral College.”