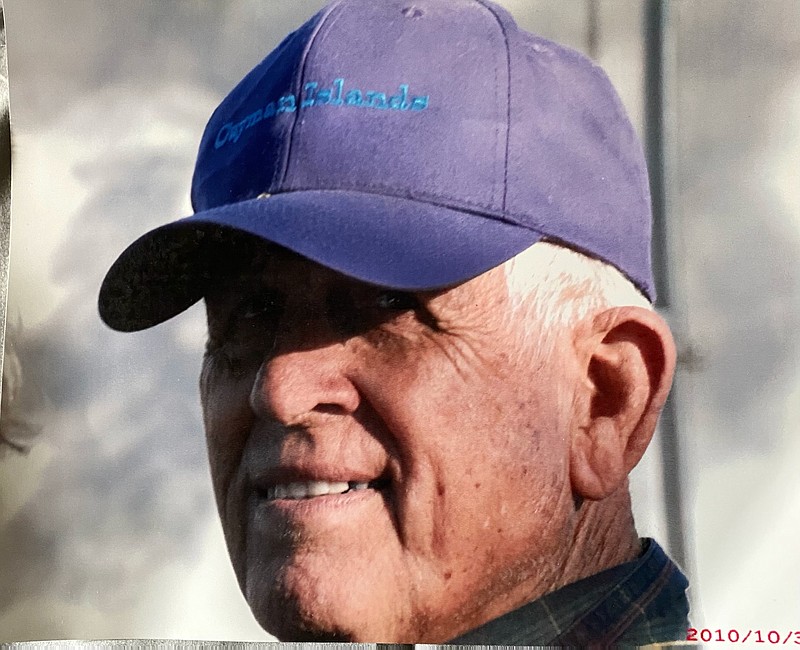 Funeral services will be held for Horace D. Slaton, age 90, at Rose-Neath Funeral Home in Homer, LA, on today, December 30, 2021, at 11 a.m. with Rev. Slaton Teague, officiating. Interment will follow at Old Town Cemetery in Haynesville, LA. The family will receive friends at the funeral home on from 10-11 a.m., prior to the service.

Horace was born October 31, 1931, in a three-room house at State Line, Claiborne Parish, LA, to "Boss" and Christine Holly Slaton. He entered into rest on Friday, December 24, 2021, in Homer, LA. He graduated from Magnolia, AR, High School where he was a running back on the State Championship football team wearing leather moccasins on his feet as the family could not afford the shoes. Horace then served four years in the U.S. Navy. Three years combat in the Korean War 1951-53. He graduated Louisiana Tech with a B.S. degree in Animal Husbandry and began work with the Soil Conservation Service, USDA, and retired after 30 years of service. He owned and operated his own cattle farm all his life. He often recalled his work with the Leonard Martin family of Ruston, LA. He loved his family and repeatedly told them how much he thought of them. He passed peacefully at home from natural causes surrounded by family and his constant companion Jack the dog. The world was a better place for his having been in it.

The family wishes to thank Linda and Richard Gandy, for their friendship though the years. Best neighbors, Beverly and Kenneth Volentine, Sr., and family. Lovic "Grizzly Bear" Marsalis, the Athens' Masonic Lodge, and Claiborne Invincible Chapter Sons of Confederate Veterans, and Gantt families of Athens, and Mt. Olive school for the Christmas songs over the years.

Services under the directions of Rose-Neath Funeral Home. Visit www.rose-neath.com.