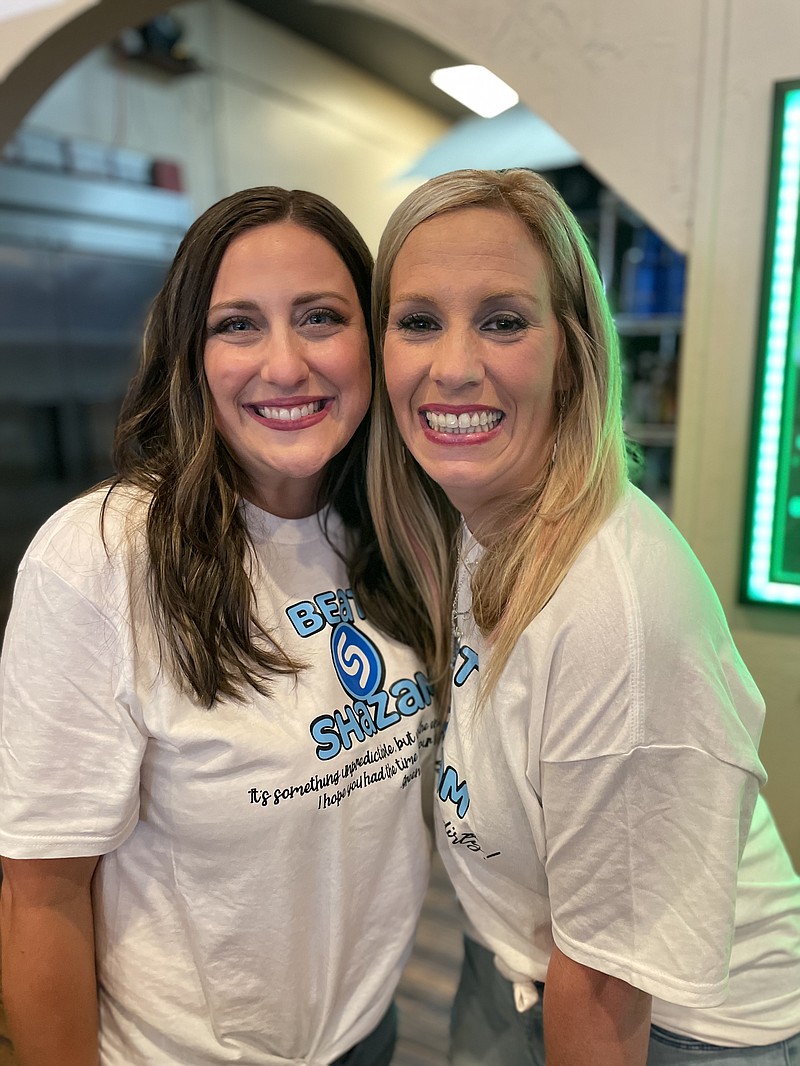 Emily Barker and Carisa Owen teamed up to win $49,000 for an episode filmed on March 3, 2020. They are hoping the season finale means their checks will soon be in the mail.

"We haven't heard," Owen said. "The two-night finale started Wednesday so we are thinking maybe they will start mailing checks after the season ends."

According to its website, Beat Shazam is an interactive game show that pits teams of two against the clock and each other as they attempt to identify the biggest hits of all time. It airs on Fox at 7 p.m. Central time.

Owen is the school counselor at Central Elementary school is a self-described game show junkie who loves anything from "The Price is Right" to "Supermarket Sweep." Owen talked her friend Barker, the math interventionist at the Magnolia Kindergarten Center and owner of the Kathy's Dance Arts Studio, into trying out for the game show together.

Owen said they submitted their application in 2017 and heard nothing back for so long they both kind of forgot about it. But in January 2020, Owen got a message from show producers on Facebook.

"I told her 'you are making fun of me. You know this is a scam,'" Barker said.

But it was far from a scam. Soon, the pair was Skyping with show executives and playing the game along with them to see if they would be a good fit for the latest season, which features teacher teams.

"We had several of these and one day we had to leave class, but it had to be all hush-hush," Owen said. "They didn't tell us we made it until probably the end of February, and that we would go the first of March."

Barker had been to Los Angeles where the show is filmed, but it was Owen's first time. However, there was no time to sightsee, as they were only in the L.A. for 24 hours before having to fly back home.

Producers had suggested certain clothes for the contestants to bring, but they ended up not needing them.

"They didn't like my clothes," Barker said. "I'm flare legged, prints everywhere. They had clothes for us they were steaming and ironing. They would give us socks and shoes and jewelry. They would say 'here's your earrings.' I would do that again."

When it was time go onto the stage for the show, reality hit both women.

"She's always the life of the party but she was kind of in the zone and she knew the first song -- 'Gangnam Style,'" Owen said of Barker.

Barker said the first three rounds of the show were easy, but one of her favorite memories will always be how showrunners allowed her and Owen to stand on stage and get used to how it would feel before taping began.

One thing she said might surprise viewers at home is that the audience is behind the contestants as they hear songs, and that was something Barker said she was thankful for due to her nerves and her short window to name the song (the show gives contestants five seconds to name a song from a clip played over the studio speakers).

"I was happy. It was like, 'oh a dream come true.' I was crying Disney tears, like when you are at Disney with friends and you leave reality, there are no problems," Barker said.

They have both thought about the show experience and how they were one answer away from winning $98,000. Barker said even though her partner didn't know the song and she did, she has absolutely no regrets.

"We had to choose who was going against Shazam for the final song -- I was firm on it being her. She was killing it in the last round," Barker said. "Our debate was on should we double or walk -- we came to play so we quickly agreed to double."

The song was "Pompeii," a 2013 song by the British band Bastille. Barker knew it well, because she was choregraphing a tap dance to the song at the time.

Both contestants said that not only was being on the show fulfilling, but also being able to share their experience with their community during a watch party at Corner Clubhouse on June 24 warmed their hearts. The place was packed, and more tables and chairs had to be brought in to accommodate the crowd.

As for what they will be spending their prize money on, Barker said there were several ways the money could help her as a single mom of one daughter, Sade.

"This outcome gave me the encouragement to get my master's degree in education comfortably. I know my 12-year-old will take it from there," she said. "I do plan on putting back for future expenses for her as she is getting older and will have braces and all the teenage expenses."

As for Owen, she said she will be using some of her money to help out Barker too. Her oldest daughter, Anna, 12, is friends with Sade and takes dance lessons from Barker as does her younger daughter Claire, 10. They take jazz, hip hop, musical theater, contemporary and lyrical.

Both educators started back to school on Aug. 16 and are excited about a new school year. But they will always have the memory of an experience they will never forget.

Barker said she learned one thing for sure.

"It's a lot easier in your living room," she said. 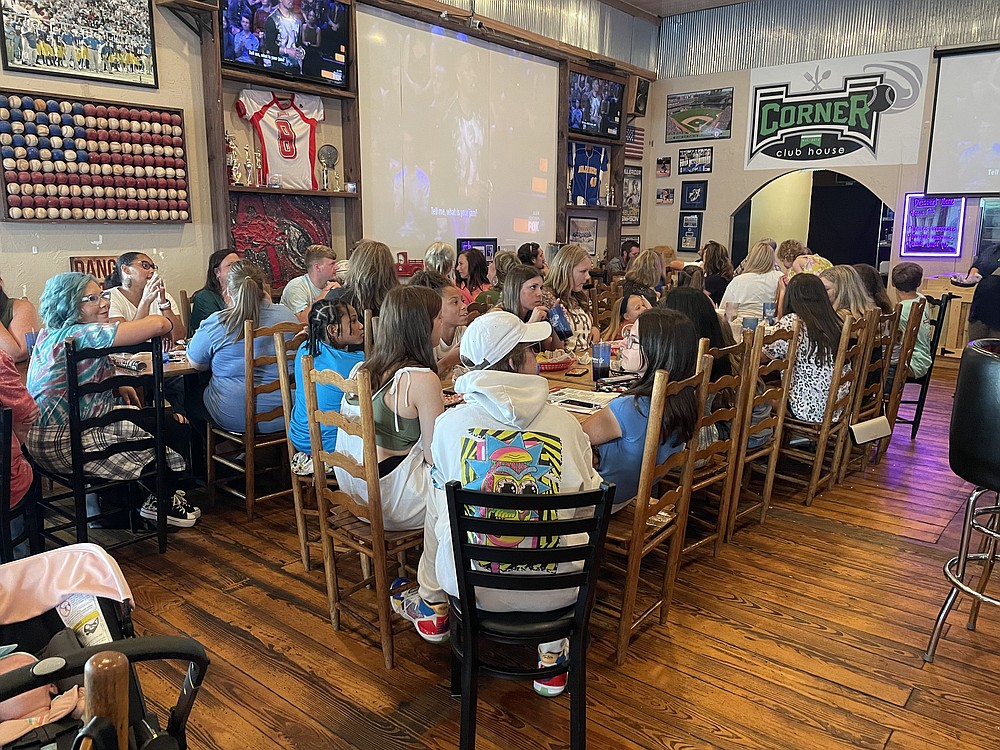