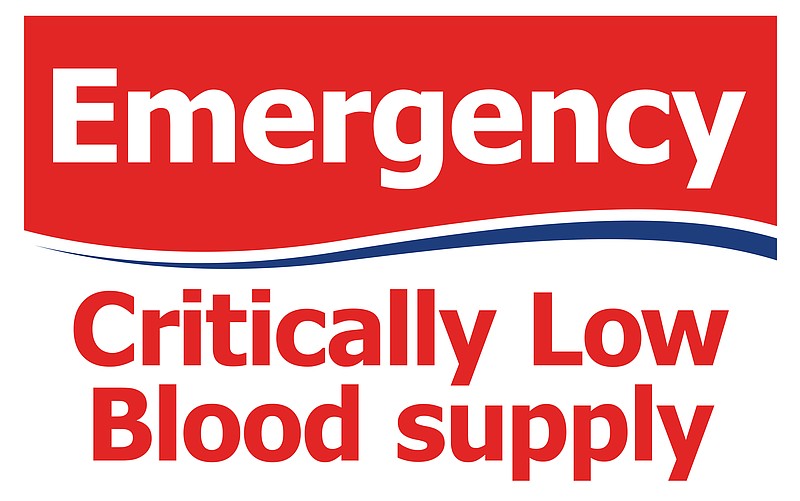 On August 30, LifeShare declared an Emergency Blood Need following the aftermath of Hurrican Laura. Now, the nonprofit is asking for more donations and urging that blood drives be scheduled in local communities, as certain blood types are out of stock.

According to a statement released by LifeShare, the organization is running on a critically low inventory and is not able to fill out many hospital orders. As of Thursday morning, LifeShare did not have any units of B negative blood in Texarkana and only one unit of O negative blood. O negative is the universal blood type and is often given to mothers and infants.

“We would like to say we’ve seen an incredible response from the community thus far, but that’s not the case,” said LifeShare Regional Director Elizabeth Cunningham. “The response has been mediocre, and we need big numbers to catch up. People are waiting right now.”

Cunningham continued, stating that there are currently more patients waiting for blood than LifeShare is receiving donors.

LifeShare stated that red blood cells can be refrigerated for up to 42 days after a donation, but with their organization, donated blood is only on the shelf for a few hours - sometimes minutes - before it is sent to a hospital following testing.

For further incentivization, LifeShare has a points program where donors earn points when they complete their donations. Donors will have an account with LifeShare that will allow them to access the online store and trade points for gift cards ranging from $10 to $100. There are double point donation periods where donors will receive twice the amount of points for donating at that time. Through the donor portal, users can also schedule a donation, view their previous donations and see the test results of those donations. Test results show the donor’s cholesterol, hemoglobin, pulse and blood pressure values at the time of donation. 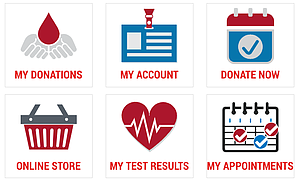 Photo by LifeShare
Through the donor portal, users can schedule a donation, view their previous donations, see the test results of those donations and redeem points from donating for gift cards.