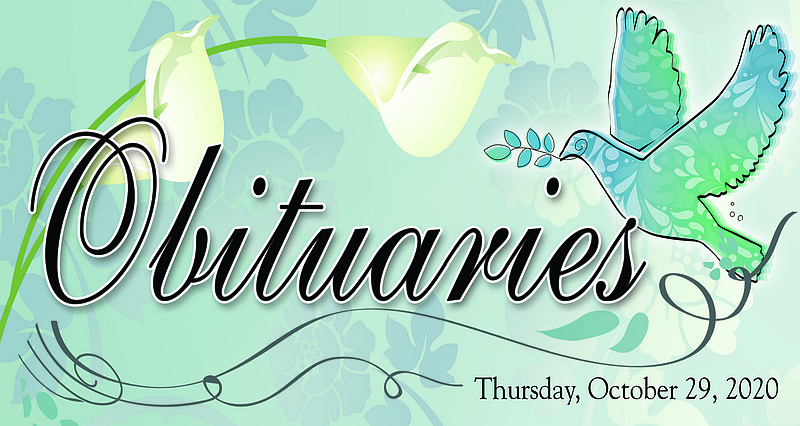 Danny was born February 26, 1952 in Star City, AR. He was a Christian and loved the Lord and was a member of the Immanuel Baptist Church. He served in the United States Army.

Visitation will be held on today, October 29, 2020 at 1 p.m. at Memorial Park Cemetery with a graveside service to follow at 1:30 p.m. with Bro. Brian Bohrer and Bro. Ben Coulter officiating under the direction of Lewis Funeral Home, Inc. in Magnolia. With respect to COVID-19, mask will be required to attend.

Memorial donations may be made to Immanuel Baptist Church, 1823 East North, Magnolia, AR 71753.

He was born on January 27, 1958 in Magnolia, Arkansas to the late Cody Turner Franklin and Rebecca Virginia (Cotton) Franklin.

He was a survey technician for Entergy Conservers of Texarkana for 20 years. His employers Rocky and Cindy Hudson described Gary as loyal, dependable, hard worker, and never missed a day of work. Cathy and Bill Purtle of Maud, Texas were special friends, landlord and fishing partners. Grady loved traveling for his job, fishing and hunting, and spending time with his Arkansas family.

Grady is survived by his cousin LaDawne Simpson and her husband Gary and the Simpson family.

Visitation with the family will began in at 1:00 pm on Friday, October 30, 2020 at Antioch East Cemetery with a graveside service to follow at 2:00 pm with Dr. Eric Goble officiating under the direction of Lewis Funeral Home. Inc. In lieu of flowers memorials may be made to Arkansas Children’s Hospital, #1 Children’s Way, Little Rock, Arkansas 72202.