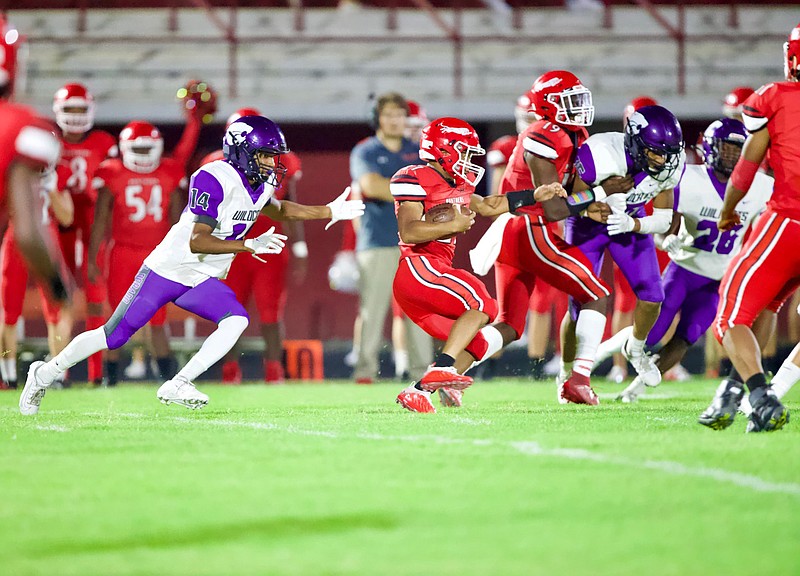 For the second consecutive week, Magnolia will not play a high school football game because of COVID-19. The Panthers (3-1) defeated El Dorado 27-23 on Sept. 18. Last week’s battle against Texarkana and tonight’s contest at Hot Springs Lakeside were canceled. Magnolia is scheduled to host Camden Fairview a week from tonight at Panther Stadium. In four games, the Panthers are averaging nearly 32 points per contest. The defense has eight interceptions and returned at least one for a touchdown in three of the four contests.