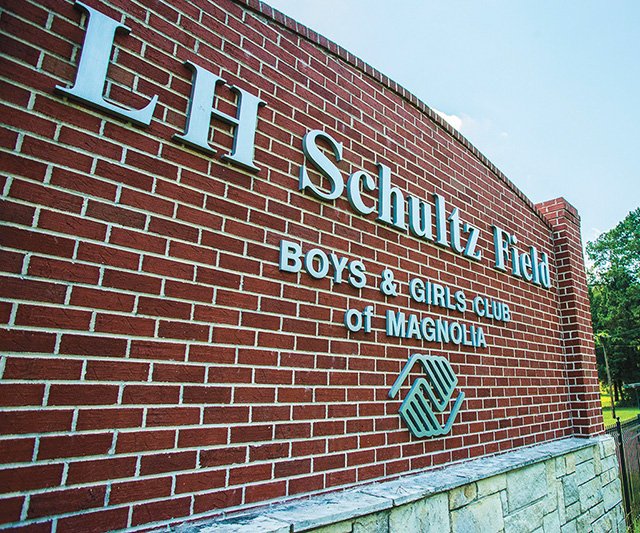 Bidders will call over the phone to place bids and the highest bidder will have a deadline to pay for the item. If the bidder does not make the deadline, the s e co n d - h i g h - est bidder will be given the opportunity to pay for the item. The items will be displayed in 30 minutes segments with large ticket items receiving more air time. All proceeds go into the general operations fund of the Magnolia Boys and Girls Club.

“Thank you to all of our local businesses that have donated items and sponsored a board,” said Executive Director Deneisa Jamerson.

The Magnolia Boys and Girls Club has plans for more renovations in the future. These renovations include a new roof and vinyl siding for the old gymnasium as well as displaying a large metal lettered sign from an anonymous donor at the front entrance of the building.

“We have been blessed with some great community support,” stated Chris Ludwig, Director of Sports and Facilities.