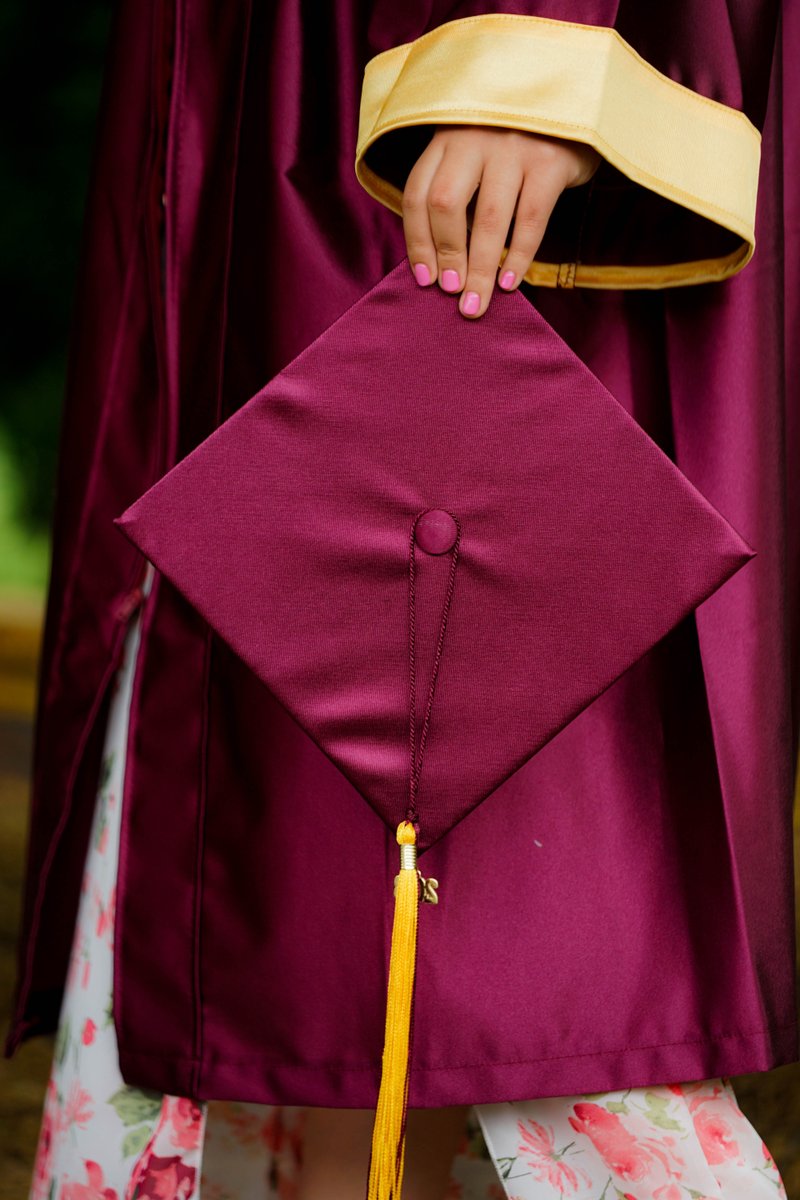 The 2020 Magnolia High School graduating class could possibly see that special day where they walk across the stage and receive their diplomas.

“Right now, we just want to put the date of July 9 on your minds. It’s certainly not set in stone and we will definitely be receiving directions from the governor and his task force,” said Magnolia Superintendent John Ward. He shared the news with his five-member Board of Directors during Monday’s meeting at the district’s administration building.

COVID-19 forced the cancellation of all schools and activities, with no traditional high school graduation being held before July 1. All virtual graduations must be approved by the Arkansas Department of Education.

Ward said Magnolia polled its high school seniors and 90 percent were in favor of doing whatever possible to have a traditional graduation.

“Right now, we are looking at July 9 at the regular time. However, the location could depend on the guidance the governor gives us,” Ward told board members.

Another obstacle will be whether to hold the graduation in Panther Arena or on Don Hubbard Field at Panther Stadium.

“Right now, the mandate is 33 percent occupancy for an indoor event. This would mean each graduate could only invite four guests to a graduation in Panther Arena (seats 2,200). This is durable, but again all this could change depending on the governor’s guidance. I just wanted to put this date in your minds so you could place it on your calendars,” he said.

At Panther Stadium, one board member indicated students could be spread out more while another indicated it would be hot in July.

“Obviously, we would rather be inside and the seniors inviting anyone they want. But again, we have to wait on the governor’s guidance,” said Ward, saying the event would be lived streamed whether inside or outside.

In a related matter, the board learned the district has a district re-entry task force, similar to one the set up by the governor’s office.

“‘We put together our own local task force of 18 people (mostly teachers) to get us prepared for when our kids come back in the fall on a typical basis. And if all of them are not allowed back, the task force will develop some type of modified schedule if we are only allowed half of them back on campus,” explained the superintendent. “

The committee’s first meeting was Tuesday and Ward said subcommittees can be added to deal with issues such as policies, technology, health and safety, professional development, scheduling and curriculum.

“I am very pleased with this committee and it’s made up of some of our very best teachers,” he added.

“Everyone wants to know when activities such as football, volleyball and other activities can resume. We know there will be some strict guidelines to follow if when they are allowed to come back on campus,” added Ward.

The board managed to breeze through a 16-item agenda in approximately 45 minutes.

Following are other issues approved by the board:

• Recognition of the district food service department and its effort to feed kids out of school because of the coronavirus. Ward said approximately five individuals did a phenomenal job until the district was approved for the USDA Emergency Meal Program.

• Voted to leave the board officers the same. Mike Waters is president, William Watson vice president and Steven Souter secretary.

• Approved a application for a permit to issue bonds. The district will be asking the state to approve a $1.56 million bond issue, which will primarily cover the coast HVAC replacement at the high school .

• Approved the March and April financial reports as well as renewing the district’s food service contract.

• Approved meal pricing increase, which Ward said was necessary to stay above the reimbursement rate.

• Approved ALE Program for kindergarten through third grade and a Hold Harmless Resolution. Ward indicated that the harmless resolution was not required, but recommended by auditors, to show that the district was paying all of its employees during this pandemic.

• Gave the superintendent authorization sell 12 used school buses. The district recently approved the purchased of 15 new buses and they should be in this month or the first of June. Ward said the additional space for the new buses will be needed.

• Members received new and revised board policies, which were recommended by the Arkansas School Board Association.

• Ward shared that the district received $873,000 from the federal CARES Act that was passed for emergency relief. He said the government funds can be spent on four different categories.

• Announced that the annual district-wide teachers’ meet-and-greet at SAU won’t be held, but smaller versions are possible for each campus.