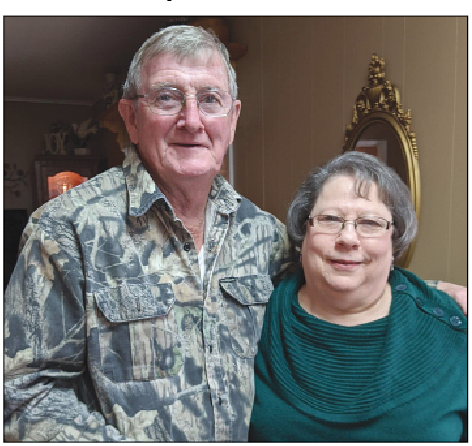 CAMDEN — Herman and Martha (nee Wynne) Watson of Emerson will be celebrating their 50th wedding anniversary on Saturday, May 23, 2020. The two were married at Antioch Church of Christ in the Stateline Community followed by a reception at the Stateline Community Center. Herman is retired from Magnolia Coca-Cola Bottling Company and Martha is a retired in-home child care provider. They have three children: Ronnie (Angela) Watson of Magnolia, Melissa (Doug) Frey of Zachary, Louisiana and Randy (Alyn) Watson of Magnolia. They also have five grandchildren: Keith, Kate, Zadie, Zoey and Jack Watson all of Magnolia.