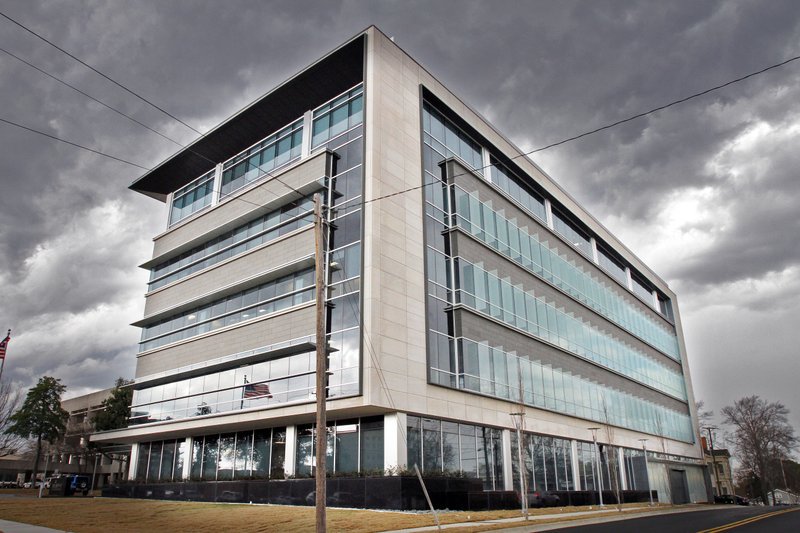 Murphy Oil Corporation announced today in a press release that the company will be relocating their headquarters to Houston, Texas due to the collapse of the price of oil.

The home office in El Dorado, as well as an office in Calgary, Alberta, Canada will be closed, the release says, though the El Dorado Promise scholarship program will continue.

“Over the past several months, we have taken several actions to significantly reduce costs, including cutting this year’s capital expenditures by approximately 50 percent, or $700 million, lowering the company’s dividend by 50 percent, or $76.5 million on an annualized basis, and lowering executive officers’ salaries on average 22 percent, with the chief executive officer’s reduced by 35 percent. We realize, reluctantly, that we need to consolidate our offices to capture additional cost savings to remain competitive in this unprecedented industry environment. We simply do not have a choice and came to this decision only after exhausting all other cost saving measures,” stated Claiborne P. Deming, Chairman of the Board, in the press release. “The El Dorado office closure is particularly painful and difficult, because the company was founded here by C. H. Murphy, Jr. and has been an integral and important part of the community for many years.”

About 80 employees work in the El Dorado office, while about 110 work in the Calgary office. All worldwide staff activities will be consolidated at the company's existing office in Houston.

“This decision is one we take with sadness, but with the understanding that our only path forward is to consolidate into one office in Houston. The company recognizes the hardship this decision causes to many in El Dorado and Calgary, and we are committed to treating all those impacted consistent with past practices and plan to offer appropriate severance arrangements,” said Roger W. Jenkins, President and Chief Executive Officer in the press release. “These actions will not impact our field operations in the US and Canada, and we anticipate these office closures to be completed early in the third quarter 2020.”