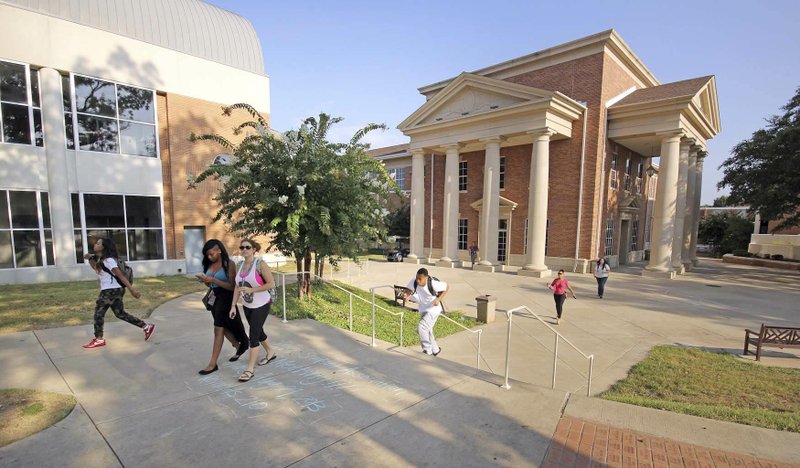 An additional round of coronavirus relief funding has been announced for Arkansas institutions serving low-income students and state Historically Black Colleges and Universities.

The funds — totaling $14.573 million — come through the recently-passed CARES (Coronavirus Aid, Relief, and Economic Security) Act, which became law in March with the support of the Arkansas congressional delegation. It is part of nearly $1.4 billion in additional funding the Department of Education has directed to Minority Serving Institutions nationwide, which is provided on top of the money previously allocated in the first round.

The largest recipient, by far, in the state was the University of Arkansas at Monticello, with its $5.8 million grant.

Institutions may use the CARES funding to cover the cost of technology associated with a transition to distance education, grants to cover the costs of attendance for eligible students and training for faculty and staff. Additionally, funds may be used to cover operational costs, such as lost revenue, reimbursements for prior expenses and payroll.