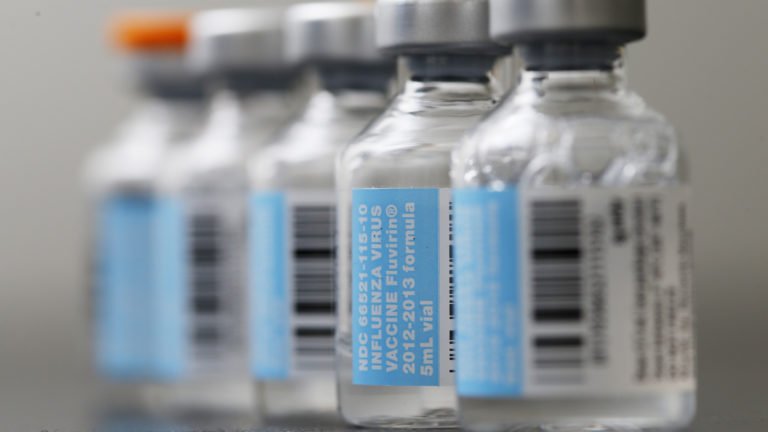 For Week 12 of the flu season, the Arkansas Department of Health reported “regional” activity to the Centers for Disease Control and Prevention (CDC) for geographic spread of influenza, and “Minimal” or 2 out of 10 for ILI intensity. The flu activity is down from its “widespread” labelling last week and multiple weeks prior.

Since September 29, 2019 -- the start of flu season -- 35,600 positive influenza tests have been reported to the ADH online database by health care providers, with over 500 positive tests reported the week of March 21, that netted nine flu-related deaths in the state, bringing the total number of fatalities to 105 for the season. The deaths included three pediatric cases, according to the state.

The mortality rate breakdown by age groups on the year is as follows:

*NOTE: Percentages are rounded up.

The CDC estimates a total of 23,000 flu deaths have occurred nationwide including 149 pediatric deaths reported this season.

Deaths from all causes in Arkansas last week numbered 633, with 58 of those coming due to pneumonia. When combined with the nine flu-related deaths last week and the pneumonia deaths (commonly referred to as P&I), the respiratory illnesses have counted for 10% of all deaths in the state last week.

 Nationally, the proportion of deaths reported to the National Center for Health Statistics attributed to

pneumonia and influenza (P&I) remains below the epidemic threshold this week.

 For Week 11, the geographic spread of influenza was reported as widespread in Puerto Rico and 47 states, and regional in 2 states.

The District of Columbia and 1 state reported local activity, the U.S. Virgin Islands reported sporadic activity, and Guam did not report.

 You can report flu year-round and view the weekly influenza report during the influenza season at: