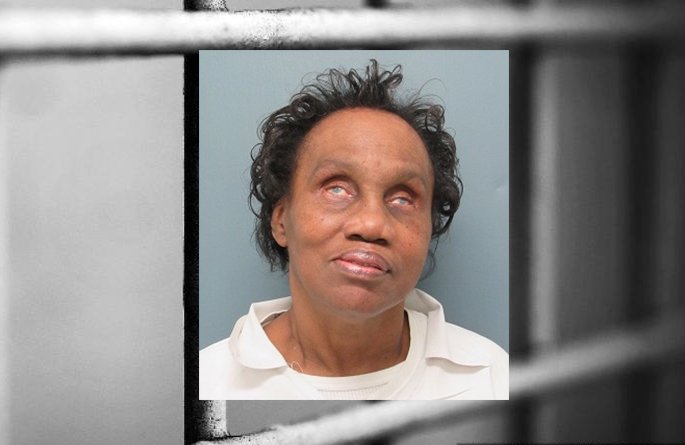 Arkansas Governor Asa Hutchinson on Wednesday announced his intention to commute the sentence of a Bradley woman convicted for first- degree murder 35 years ago for killing her husband.

Willie Mae Harris, now 72 has been in prison since she was sentenced to life without parole by a Lafayette County jury on Nov. 12, 1985.

According to the Arkansas Democrat-Gazette, the governor made the unexpected clemency announcement during remarks at a political luncheon Wednesday at the Governor's Mansion, where he said it is an "important role of the governor to correct unjust sentences."

The commutation makes her immediately eligible for parole. There were no law enforcement objections to shortening the prison sentence, according to the governor’s announcement.

Harris is currently incarcerated in Wrightsville Women’s Facility in Wrightsville. She was not previously eligible for parole, since a life sentence in Arkansas prohibits it.

Harris’, recent activity in prison includes no disciplinary incidents, according to ADC inmate records, and her risk level or score is “minimum.” She has also attained program achievements in October 2005 for anger management and pre-release, stress management and self-help groups in 2008 and stress Management in December 2010.

The murder case had been subject to renewed scrutiny in the past year.

Supporters, including Harris' daughter, argued that the killing was unintentional, and noted that it was the result of years of abuse by her husband, Clyde. Arkansas Democrat-Gazette columnist Mike Masterson had published several columns calling for mercy for Harris, which in turn prompted a number of letters to the paper supporting the cause.

Harris' case also was the subject of an article published last fall in The Appeal, a publication on criminal justice.

"Mike, he's taken it on, too, and we're just not giving up," said Lee Eaton, a New Orleans attorney who has represented Harris for the past 11 years. "It wasn't until his articles came out that, you know, it really generated a lot of attention to the case."

In a column last month, Masterson interviewed Harris' daughter, Silvia Harris, who recounted the night when she was 14 and her mother shot her father after more than two weeks of escalating abuse at the family home in Bradley. The elder Harris told a court that she tried to beat her husband back with a gun when it discharged and fatally shot him.

"Through all the terrible mistreatment our mother endured, she kept forgiving him because, like us, she really did love him," the younger Harris told the paper. Silvia Harris was unavailable for comment Wednesday.

However, her recent interviews were not the first time Silvia Harris sought mercy for her mother.

Silvia Harris was not allowed to speak at her mother's trial because of her young age, but she told the state Parole Board about her father's abuse in 2008 and said her mother had had a stroke while in prison and had later gone blind. Then-Gov. Mike Beebe did not act on the Parole Board's request for clemency that year.

Earlier in his administration, Hutchinson denied another clemency request from Harris, his office confirmed Wednesday.

Speaking to reporters Wednesday, Hutchinson said that letters from people personally close to Harris and Johnson had greater bearing on his decision than letters from the general public.

"It gives me confidence that there's not going to be an issue if this person is released," he said.

After the governor announced the commutations, Eaton said she was able to speak briefly on the phone to Harris, who had already been informed of the decision.

"She just called me because she got word that it's going to be on the news tonight," Eaton said. "We've all been crying."

Another current ADC inmate, Robert R. Johnson Jr., who was sentenced to 86 years 12 years agoin Union County for a multitude of drug delivery and possession convictions, was also announced for clemency this week by the governor.

Johnson's attorney, Craig Lambert of Little Rock, said he was informed of the commutation in an email from the governor's office Wednesday. Johnson, who is 36, was convicted of five drug-related charges in Union County in early 2008. The jury recommended the sentences for each charge be served consecutively, for a total of 86 years. 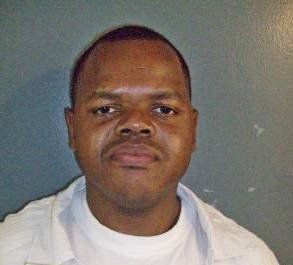 In granting a commutation of that sentence, Hutchinson noted that all of the charges stemmed from a single time period, and that Johnson did not have a previous record of convictions.

Two years ago, Johnson qualified for the Act 309 county work program, according to a prison spokeswoman, and he is now being held at the Hempstead County jail.

"Robert's always been one of my favorite clients," Lambert said. "If there's anybody that deserves a commutation, it's a person like Robert."

Johnson's wife, Latoya Johnson, said Wednesday that despite his harsh sentence, Robert Johnson took advantage of prison programs and began taking college correspondence courses. Johnson's plan if he is paroled is to enroll in an electrician's apprenticeship program, she said.

The Union County prosecuting attorney has raised objections to applicant's request, according to the governor’s announcement.

"He has matured greatly," Latoya Johnson said. "Of course, at his age now, he's not the same person that he was at the age of 24 when he was sentenced."

With the governor’s clemency both order will be immediately eligible for parole. The decision is subject to a 30-day public comment period.

Both Johnson and Harris will still have to have their parole approved by the Parole Board before they can be released, according to a Department of Corrections spokeswoman Dina Tyler. Part of that process includes submitting a plan for life on the outside to the board.

Tyler said that both Harris and Johnson have submitted previous plans to the board that can be used again, or updated with new information.

"These are two good examples of where the pardon power of the governor is appropriate to use," Hutchinson said.