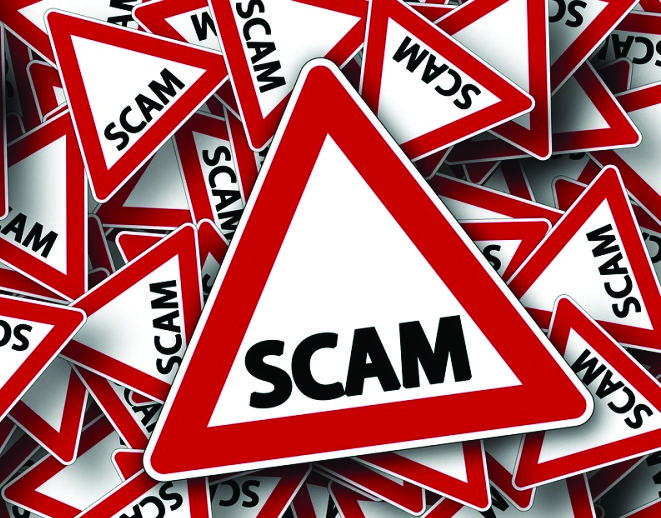 The Columbia County Sheriff's Office on Thursday issued a new scam warning that takes advantage of the elderly by posing as grandchildren.

The warning read as follows:

A citizen received a call from a scammer claiming that their grandson was involved in an accident, and charges had been filed because of the injuries to the other passengers or damages. The scammer put a young man on the phone that was representing the grandson. The scammers even knew the grandson’s name!

This could also be happening with granddaughters as well. This particular scammer said that in order to save the grandson from some jail time, the citizen would need to send a form of payment done at convenience stores and Walmart/Walgreens/Dollar General.

These types of phone calls are hardly ever legitimate. Please contact other family members to verify the whereabouts of your grandchildren before sending the scammers any sort of money.