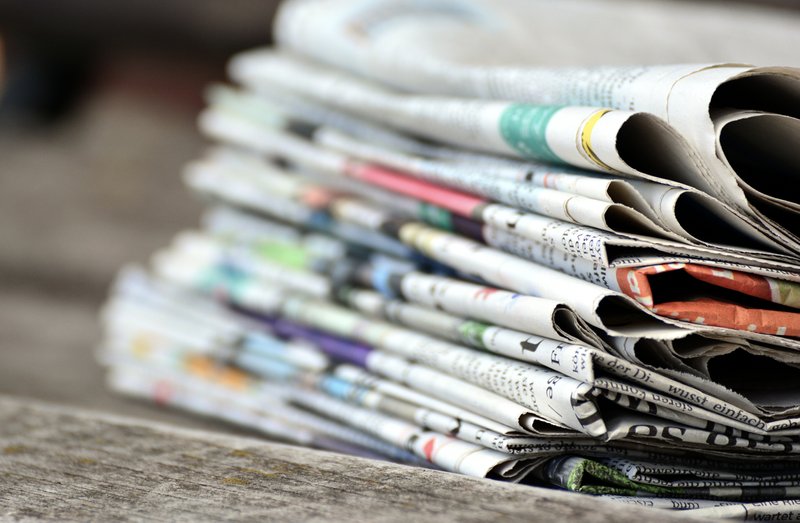 It seems to me that all small towns have characters in them that get everybody’s attention for one reason or another. They talk different, think different, and do things that cause us to remember them. They made us laugh and we still like to remember and tell about some of the things they did or said. Some of them at the time, were considered unbalanced or even mildly retarded. Nowadays folks might say their bread ain’t done, or their elevator doesn’t go all the way to the top or they’re a french-fry short of a happy meal. Well, you get my drift. But back when I was coming up we didn’t know all those cute ways of putting things. I remember hearing it said, “He’s not right,” or “his mind’s bad,” or “he’s nutty as a cotton-picking fruit cake.” Anyway I wanted to talk about some of these characters. And some of these fit those descriptions. Some do not. Anyway they were just different.

In McNeil there was a man named Olen Vance. Actually Olen didn’t live in McNeil Proper. He lived one mile east of McNeil on the same five acres where I now live. Anyway, Olen was born with some sort of brain damage that caused him to be cripple but not in the normal sense. He always looked like he was about to topple over but he generally managed to stay upright but when he took a step with his right foot his left arm would rise up. When he ran, and he could run, he took tiny little steps almost spastic like. He was in his mid 40s at the time when I was thirteen-years old and he could outrun me. Olen’s speech was badly impaired and it was hard to understand him until you got use to him. Hello how are you would sound like; haalle ooh howah yoou?

Olen had never been away from McNeil until one day his brother-in- law, who was my uncle, Preacher Higdon, carried Olan with him to Stephens. Upon returning to Uncle Preacher’s service station Olen being pumped up at having made a trip was heard to proclaim, “If this old world is as big back yonder way as it is the way we just went it’s a big son of a gun”.

One other thing that Olen did that has stuck in my memory was once when he decided he wanted to find a job.

With his condition he had never held down a job and had never been expected to. I’m sure he was drawing some sort of government check and of course he lived with his parents. But on one occasion he decided he wanted to work so he called the Arkansas Employment Security Division office, as it was called at that time. It’s now called Arkansas Department of Work Forces.

In Waldo there was a man named Billy Satterwhite. He was said to be a level headed man since the snuff running out on each side of his mouth ran in equal streams down his chin.

He was an outgoing sort. It was easily recognized that he had slipped a cog or two. His eyes were wild, never seeming to focus on any one object, and his face was expressionless, but still it seemed folks, in general, liked him. I guess you could say he was a man about town. He was always around and folks knew that he was harmless. Billy was capable, or at least some people thought he was, of handling certain duties. He was a volunteer fireman and he took his duties seriously. He never missed a fire meeting. He was given a night watchman’s job there in Waldo. He was to check the doors of the stores to make sure they hadn’t been accidentally left unlocked and to keep an eye out. If he saw anything unusual around town he could call Mr. Gerwood Miller, the town marshal, and above all if there was a fire he should sound the alarm.

One night about 1:30 am the fire alarm sounded and all the firemen got out of bed and hurried to the station. The fire was raging just a short distance from the fire station, but the old depot was too far gone to try to save the building. The crew just stood by to make sure nothing else caught from the flames. After the fire died down to embers, the tired sleepy firemen began to discuss what might have caused the fire. “It must have been a spark from a train,” someone suggested. “That’s not likely, someone disagreed There’s been lots of trains through here since that depot was built and never a fire before now.” “Well, what do you think Bill?” someone asked looking at the stoic face of Billy Satterwhite.

Back in McNeil there was a man name Johnny Ray Harper. He was a hardworking man, a pulp wood cutter and hauler. He made a meager living hauling pulpwood at a time when the logs were cut into six foot lengths and loaded onto a bob truck with a rack built for that purpose. Johnny Ray’s story is known only because he told it time and time again just to entertain. He liked to make folks laugh. In the words of Johnny Ray. “ I come in from work and weren’t nobody home so I bathes and gets dressed and ease up the hill to the Disco Dream. They always sumthin’ goin’ on at the Disco Dream.”

“I ain’t been there no more’n a hour when I looks thru the dancing swayin’ bodies and see my wife comin’ in the door. I had a gurl settin’ on my lap, and she was a purty built woman too. I throwed that gurl off’n my lap and went thru de winder and ran all de way home and crawled under de bed but you know how long my old legs is and my old feets is stickin’ out at the end of de bed. My wife, she was right behind me and she picked up a little old piece of 2 by 4 bout three feet long what she found in de yard and she come in and dragged me out from under de bed and she hit me right here.” Johnny Ray pointed to his temple. “If she had of hit me in the brain it might of killed me.”

I heard that Johnny Ray changed his ways and took up preaching not long after that.