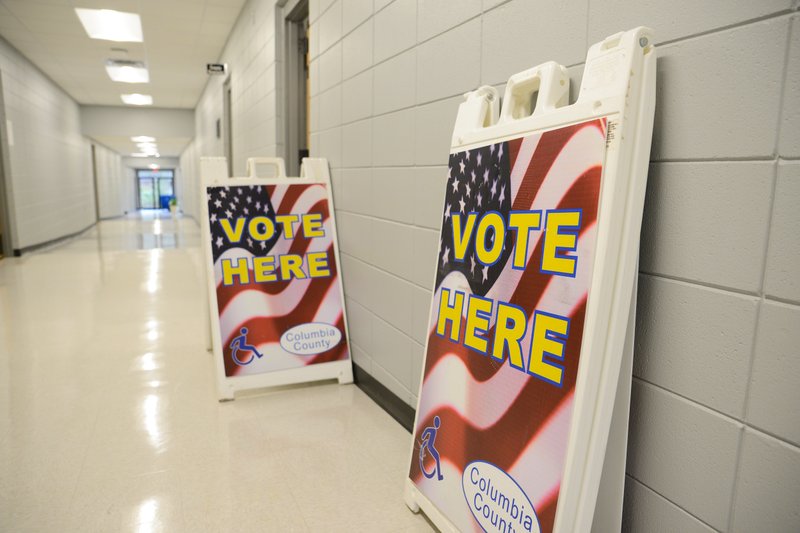 Columbia County registered voters on March 3 may cast a ballot at any of the six universal polling centers in the county. They are located at the Columbia County Library, 2057 N. Jackson in Magnolia; American Legion Post 3, 325 Legion Drive in Magnolia; McNeil City Hall, 104 Olive in McNeil; Waldo Fire Station, 106 E. Main in Waldo; Emerson Community Center, 202 N. Elm in Emerson; and Taylor City Hall, 101 W. Pope in Taylor. Earlier this month, Calvary Baptist Church was approved by the Columbia County Quorum Court and added as a universal polling center, but the location will not be in operation until the Nov. 3 general election.

The Republican Primary will consist of local, state and national elections.

The local primary will consist of two contested races for Columbia County Justice of the Peace slots. In District 2, Sam Sharp will be pitted against Sharon Godwin and in District 6, Steve R. Lee will face Greg Sanders.

In local and state Democratic primary races, there are no contested races.

In the nonpartisan judicial races, there are three contested races, with one race consisting of a local candidate. For State District Court District 39, Judge David Graham is pitted against Ebony Gulley.

A Magnolia School District millage election is also on the ballot. The matter must be on the ballot every year. The tax proposed is the same as the current rate, thus the outcome does not affect the present millage rate of 33 mills. 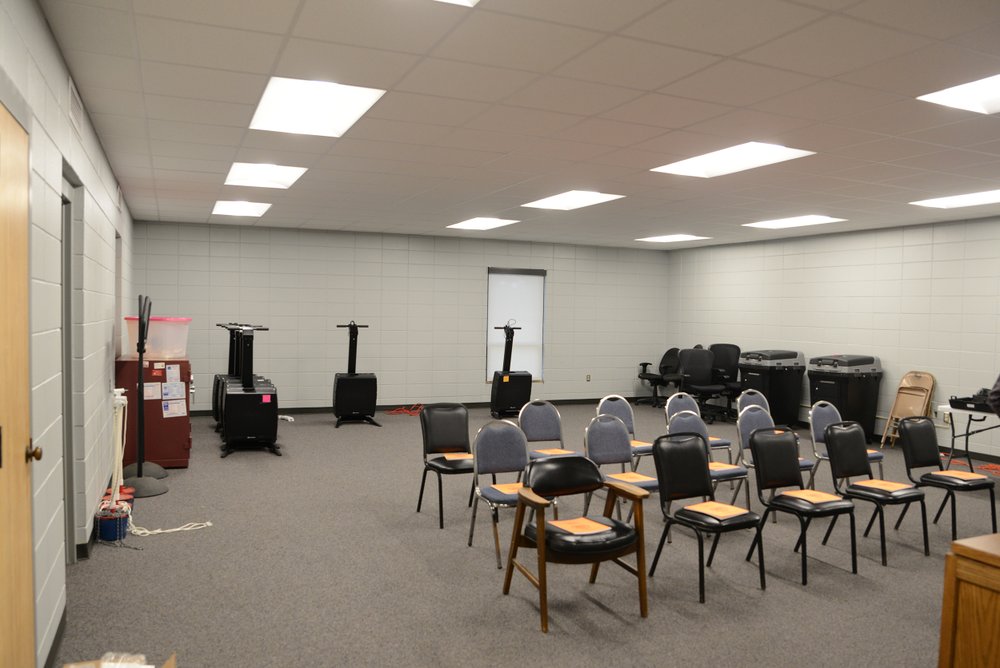 The new voting chambers at the Columbia County Annex. 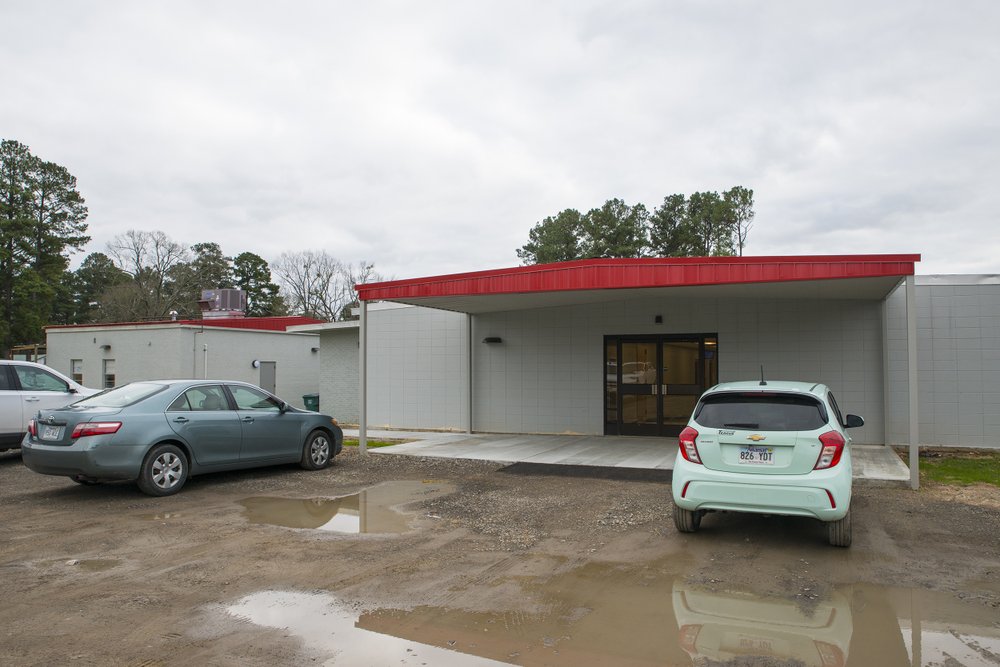 The eastern entrance to the voting space at the Columbia County Annex at 101 Boundary Street in Magnolia.

By state law, voter identification is required at the polls. Voter registration information and sample ballots can be seen by visiting www.VoterView.org. VoterView is a service of the Arkansas Secretary of State.