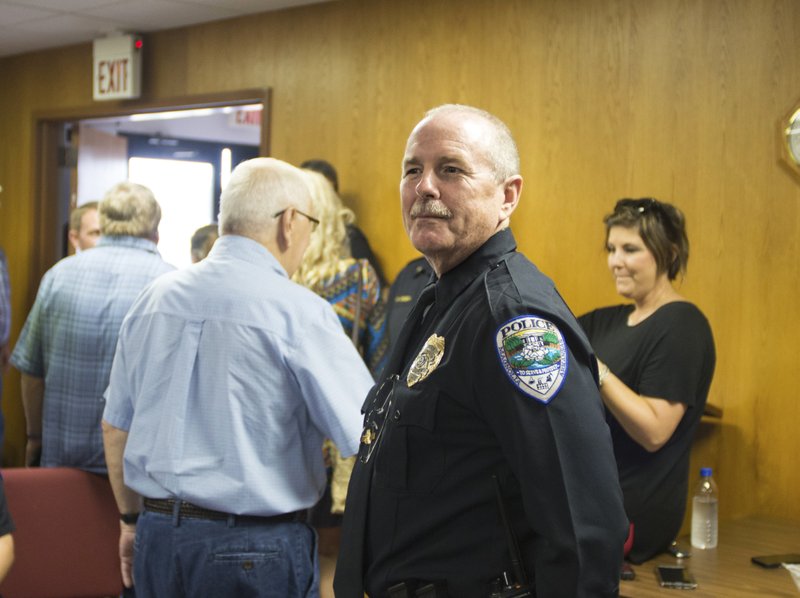 Magnolia Police Chief Todd Dew was injured Tuesday morning after a fellow officer’s gun accidentally discharged and shot the ranking MPD officer in the back while serving an arrest warrant.

According to a joint statement released by Deputy Prosecutor Ryan Phillips and MPD Capt. Michael Caldwell, the incident occurred around 8:15 a.m. Tuesday when Dew, during a cooperative mission with the Magnolia Police and the Columbia County Sheriff’s Office, were serving a warrant for Cory Cannon at a Columbia Rd. 78 residence. Cannon, according to the statement, was wanted for absconding from his probation as well as additional offenses stemming from his fleeing law enforcement on a high-speed chase Monday night.

Dew was wearing a bullet-proof vest at the time, according to the statement, and the bullet was absorbed, causing minor injuries. He was transported to Magnolia Regional Medical Center where he was held for treatment and observation. 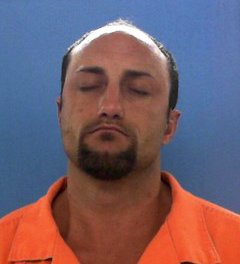 Cannon was ultimately apprehended, according to the statement, and transported to the Columbia County Detention Center where he awaits a first appearance on pending charges. The 33-year-old was booked into the jail at 9:39 a.m. on an initial bond of $5,000. He is charged with fleeing and violation of probation, according to inmate records.