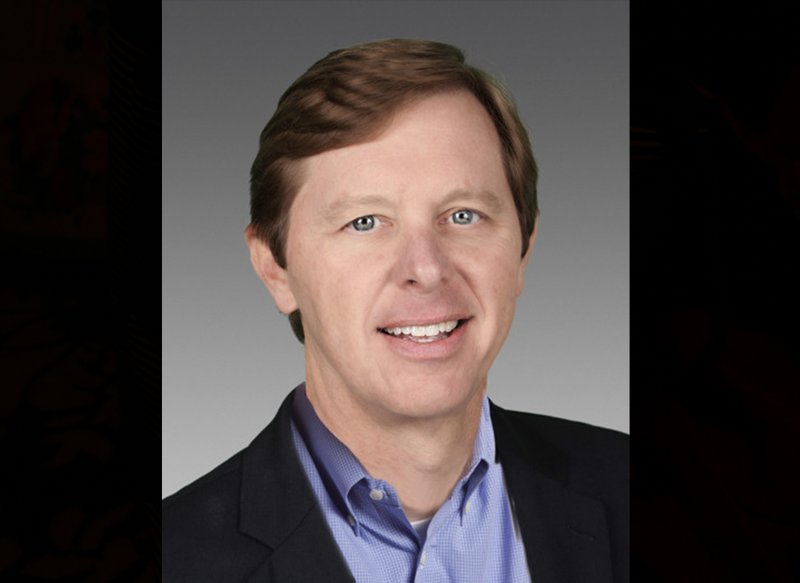 Albemarle's chairman and chief executive officer, Luke Kissam, has announced that he will step down as from the company in June. The top executive informed the Albemarle Board of Directors on Wednesday that he is retiring for health reasons. The Albemarle Board of Directors is now tasked with a comprehensive search for Kissam's replacement. The search will include internal and external candidates, according to a Wednesday news release.

Kissam was named Chief Executive Officer of Albemarle in September 2011. He was elected to the Board of Directors in November 2011 and named Chairman of the Board in November 2016. Kissam joined Albemarle in September 2003 as vice president, general counsel, and corporate secretary and served as senior vice president, manufacturing and law, and corporate secretary from January 2008 until his promotion to president in March 2010.

"Working with friends and colleagues over the last 17 years to transform Albemarle into a global leader in lithium, bromine and refining catalysts has been an extremely humbling and rewarding experience," said Kissam. "However, in 2019 I was diagnosed with a non-Hodgkin's lymphoma. While the initial treatment was successful, this chronic condition will continue to require monitoring and maintenance treatments. After much soul searching and discussions with my medical team, family and the Board, I have decided that it is best for me to retire from my positions at Albemarle to focus on my health."

Kissam added: "I remain very confident in our leadership team and their ability to create value for our stakeholders by successfully executing our strategy."

Prior to Albemarle, Kissam served as Vice President, General Counsel, and Secretary of Merisant Company, a manufacturer of artificial sweeteners such as Equal and Canderel, which was formed from Monsanto Company’s tabletop sweetener business. Prior to Merisant, Kissam served as Associate General Counsel of Monsanto Company, a multinational agrochemical and agricultural biotechnology corporation.

"Under Luke's leadership, our company has successfully taken tremendous strides forward, and we are deeply appreciative and thankful for Luke's years of service and leadership. We understand and support his decision," he said. "We wish the very best for Luke and his family."

Masters added: "The Board shares Luke's views on our leadership team, and is confident that it will continue to drive the company forward for the benefit of our customers, employees and stakeholders. The Board is committed to selecting a highly qualified executive who can leverage our team to deliver Albemarle's strategy and achieve the next stage of our growth."

The company is corporately headquartered in Charlotte, N.C.