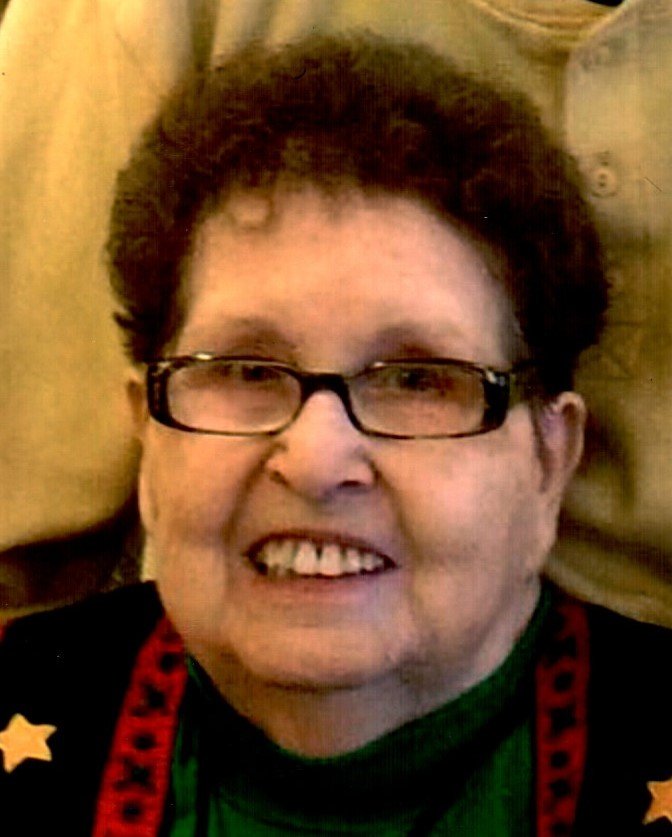 Bobbie Sue Stevens, 82, of Magnolia, Arkansas passed away on Monday, February 3, 2020 at Wentworth Place in Magnolia.

She was born on December 6, 1937 in Elba, Alabama to the late Robert and Vonnie (Chandler) King.

Bobbie and M.T. were married on August 10, 1956 in Elba, AL. They moved to Emerson, AR and lived there most of their lives. Bobbie became a young homemaker with three small children. She decided to go to college a few years later and earned her bachelor’s degree in Early Childhood Education. While working as an elementary school teacher, Bobbie pursued and completed her master’s degree. She was soon hired as Principal at Emerson Elementary School and later became Principal of Emerson Middle School. After a long and successful career, Bobbie retired due to health concerns in 2003.

Bobbie Sue is preceded in death by her parents; her husband M.T. Stevens; and two brothers Jim “Orell” King and Paul King.

A memorial service will be held at 10 a.m. on Saturday, February 8, 2020 at Lewis Funeral Home, Inc. in Magnolia with Rev. Barbara Lewis officiating. Visitation with the family will follow memorial service. Interment of the cremains will be at Memorial Park Cemetery.

In lieu of flowers the family respectfully request that donations be made to Arkansas Children’s Hospital or the The Call.

The family wishes to express thanks to Mable Phillips who as Bobbie’s caregiver became a beloved friend and family member.