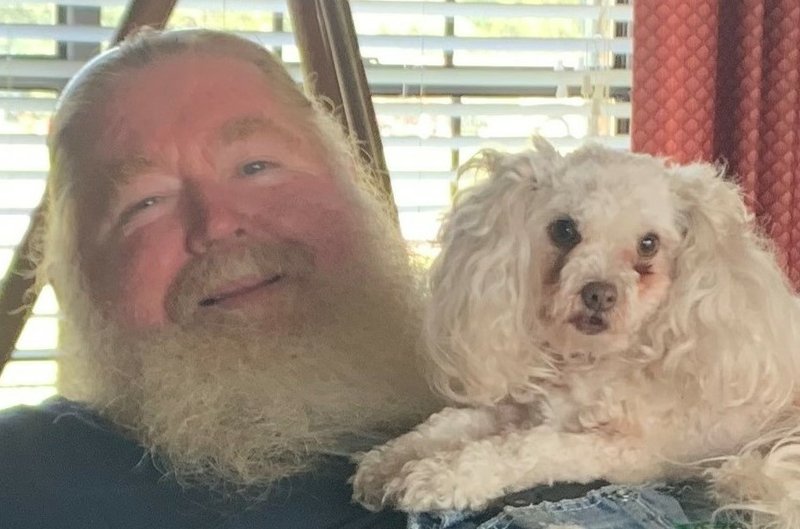 Funeral services for Arthur “Art” Reagan, 65, of Lufkin, Texas, will be held Wednesday, February 5, 2020 at 2:00 p.m. in the Carroway Funeral Home Chapel with his friends, Paul Woods and Beau Winston sharing memories.

Mr. Reagan had resided in Lufkin, and previously in Livingston, since the early 1970’s. He was a diesel mechanic employed with Winco Trucking. He also became a certified Honda motorcycle mechanic in his late teens. Mr. Reagan was of the Christian faith.

He was preceded in death by his parents, Mr. and Mrs. Garland Reagan.

The family will welcome friends and loved ones from 1:00 to 2:00 p.m. Wednesday afternoon prior to the service.

Memories and condolences may be added at www.carrowayfuneralhome.com.