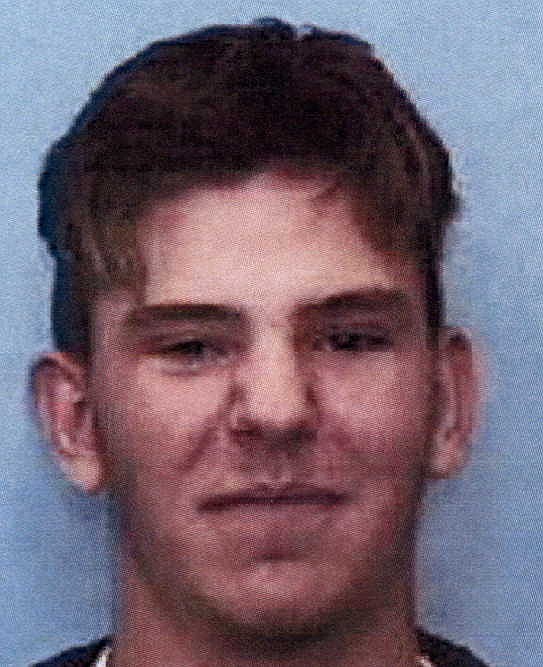 It’s been over 22 years since Christopher Armstrong went missing from his home in Village, yet limited evidence is available for those searching for the missing man.

Inside his vehicle were his wallet, keys and clothes, yet none of these items served as an indication of where he was going, according to police records. A tip from a local resident led to the arrest and prosecution of a man who eventually pleaded guilty to manslaughter in the case.

According to a report from the Arkansas State Police, 18-year-old Armstrong failed to return to his family home on March 6, 1998. His family searched for him for the three days and officially reported him missing on March 9, 1998.

A month later, Jennie Marie Whiddon went to the Columbia County Sheriff’s Department and reported that her brother-in-law, Kenny Wayne Whiddon, Jr., had admitted to her that he had killed Armstrong during a night of heavy drinking. Whiddon, Jr. told his sister that he and Armstrong got into an altercation where he beat and then strangled Armstrong with a belt, she told police.

Whiddon, Jr. entered a plea agreement that brought the charge down to manslaughter; he also pleaded guilty to two counts of theft. He had three prior felony convictions before prosecution began in this case. He was sentenced to 30 years in prison by Circuit Judge Larry Chandler on March 25, 1999 and was released on July 22, 2008, before being arrested again two years later for terroristic threatening, with records indicating the victim there was a 15-year-old juvenile.

According to a report from the Arkansas State Police, Whiddon, Jr. and Michael Whiddon took officers to the wooded area where they said the incident occurred and where the body was allegedly left. The body has never been recovered despite extensive searches of the area.

According to Arkansas State Police Public Information Officer Bill Sadler, a thorough review of existing records associated with the Armstrong case has been recently completed.

“No record, nor any form of follow-up information has been identified indicating Armstrong’s body was recovered,” Sadler stated in an email.

Armstrong is not the only missing person from Columbia County. Mary Jimmie Shinn, Petrita S. Harris and James David Hunter are also listed on the National Missing and Unidentified Persons System. Any additional information on the whereabouts of these individuals can be submitted to the Magnolia Police Department by calling 870-234-2323.