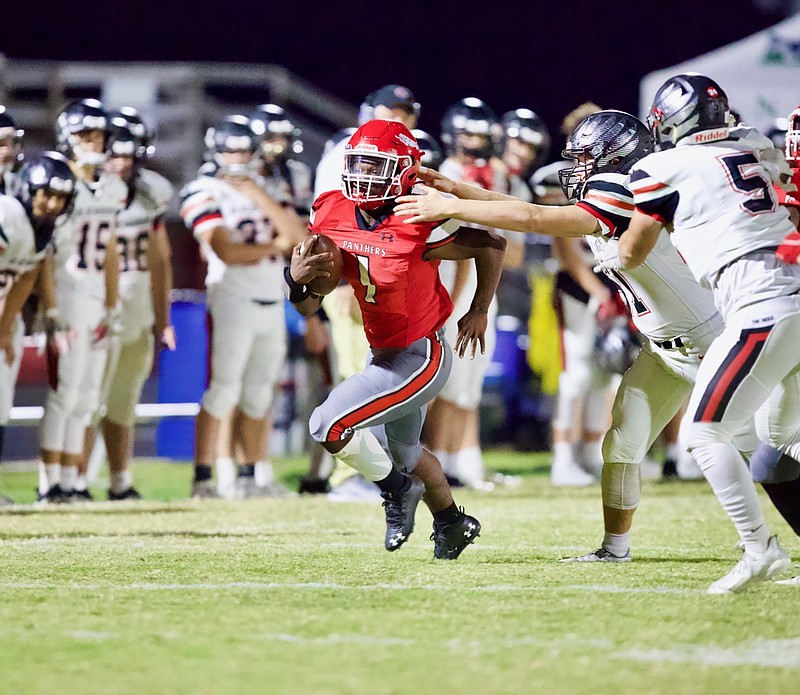 The Panthers finished with an 8-3 overall record, winning two state playoff games before being eliminated by Pulaski Academy in the quarterfinals.