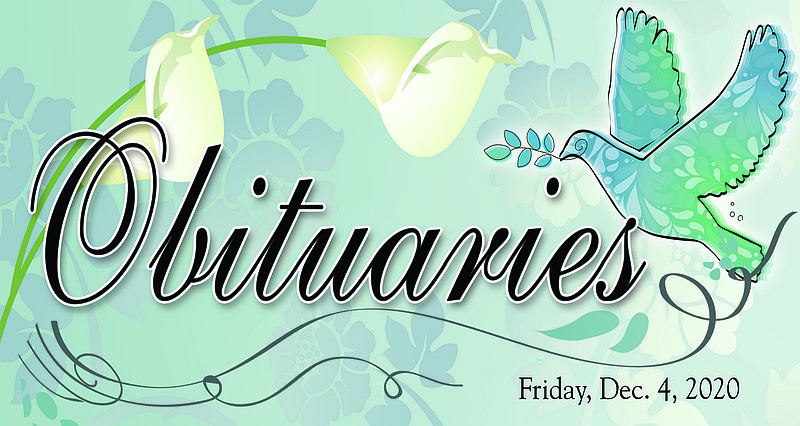 Harold graduated from Magnolia High School in 1950 and Southern State College (Southern Arkansas University) in 1954. He was employed by the United States Postal Service for 31 years, he served in the United States Army National Guard retiring as First Sergeant after 34 ½ years, was the Banner News Sports Editor for over 40 years, served as Sports Information Director for 13 additional years at SAU. He also corresponded with the Arkansas Gazette and Democrat, Shreveport Times, Texarkana Gazette, and El Dorado News Times.

Harold accepted Jesus Christ as his Lord and Savior when he was 12 years old and was immersed by Baptism. He was a conservative Methodist for 62 years and a member of the Philadelphia, Jackson Street, and Asbury Methodist Churches. He was a member of the Asbury United Methodist Choir and the Methodist Men, served as a Steward, chaired the Pastor Parish Relations Committee, was a substitute Sunday school teacher, and served on numerous church boards. He became a member of the Central Baptist Church in 2007 where he has been a member for 13 years. He has been a Gideon and belonged to the Magnolia Tuesday Morning Men’s Prayer Breakfast Group for many years.

In 2004, Harold was inducted into the Southern Arkansas University Sports Hall of Fame, received the Distinguished Service Award by the Arkansas Activities Association for 2006 and 2007, the Lifetime Achievement Award from SAU in 2007, and a Christian of the Month plaque from Asbury United Methodist Church.

Visitation will be held on today, December 4, 2020 at 1:30 p.m. at Magnolia Memorial Park Cemetery with a graveside service following at 2 p.m. with Harold’s brother in law, Dr. John Greene of the Harmony Hill Baptist Church in Lufkin, TX officiating under the direction of Lewis Funeral Home, Inc. in Magnolia. Due to COVID-19 Masks are Required.

Honorary pallbearers will be the Men’s Sunday School class, The Gideon’s of Magnolia, and the Magnolia Tuesday Morning Men’s Prayer Breakfast Group.

Corrie was born on September 15, 1932 in Magnolia, AR to the late Asa and Essie Mae (Heath) Garrett. She was a homemaker and a member of the Holy Family Catholic Church. She was also a member of the Busy Bee’s Traveling Club, Square Dance Club, Bowling League, and loved to travel and volunteer at the church.

Graveside services will be held on Saturday, December 5, 2020 at 2 p.m. at the Western Cemetery in Plainfield, AR with Dr. Eric Goble officiating under the direction of Lewis Funeral Home, Inc. in Magnolia, AR.

In lieu of flowers, the family requests memorial donations be made to a Breast Cancer or Alzheimer’s charity or to a local Food Bank of donor’s choice.

Sammy was born on August 20, 1941 in Magnolia, Arkansas. He was a 1959 graduate of Magnolia High School. He went to work at an early age and quickly developed a strong work ethic. He married his junior high school sweetheart, Shirley Bridges, in 1960 and were married for 55 years.

Sammy worked many aspects of the oil field industry on land and offshore for over 40 years. He retired from the Pennzoil Oil Company in 1997. He and Shirley working together, grew and sold produce, including Fomby watermelons. After retirement, Sammy worked full time in the hayfield.

In 2017, he was blessed again to marry Janette (Cole) Harper. They worked side by side in the hayfield and enjoyed hunting together.