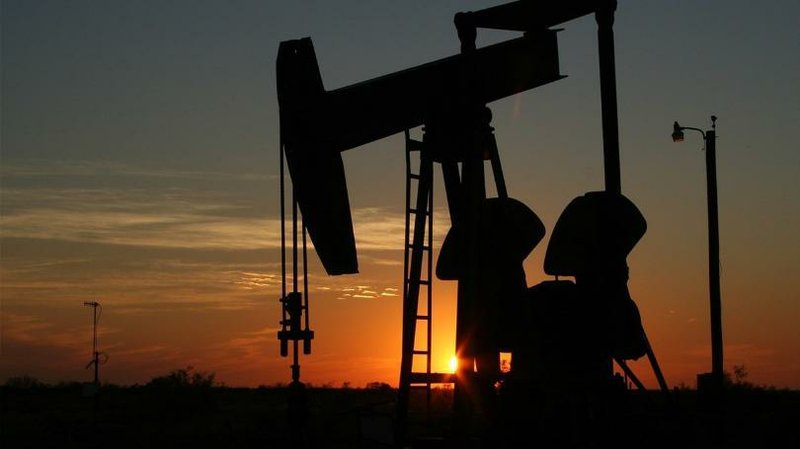 Whiting Petroleum Corporation on Wednesday announced that it had voluntarily filed for Chapter 11 status in U.S. Bankruptcy Court in the Southern District of Texas. The company has more than $585 million of cash on its balance sheet and will continue to operate its business in the normal course without material disruption to its vendors, partners or employees, according to the company’s announcement. Whiting currently expects to have sufficient liquidity to meet its financial obligations during the restructuring without the need for additional financing.

Whiting Petroleum is an independent oil and gas company that is incorporated in Delaware and based in Denver. It explores for, develops, acquires and produces crude oil, natural gas and natural gas liquids primarily in the Rocky Mountain region of the United States. The energy firm also has operations near Columbia County, with an office and production field in Stephens.

The company’s largest projects are in the Bakken and Three Forks plays in North Dakota and Niobrara play in northeast Colorado.

“Given the severe downturn in oil and gas prices driven by uncertainty around the duration of the Saudi-Russia oil price war and the COVID-19 pandemic, the company’s Board of Directors came to the conclusion that the principal terms of the financial restructuring negotiated with our creditors provides the best path forward for the company,” said Bradley J. Holly, Whiting Petroleum’s chairman, president, and CEO.

Whiting Petroleum has also reached an agreement in principle with certain holders regarding a term sheet that contemplates a comprehensive restructuring. The proposed financial restructuring, the terms of which will be set forth in a forthcoming restructuring support agreement between Whiting and the supporting noteholders, would significantly reduce the energy firm’s debt and establish a more sustainable capital structure pursuant to a consensual chapter 11 plan of reorganization.

The company is the first large production firm in the U.S. to file for bankruptcy protection amid a severe downturn in the crude market due to a price war among two of the world’s energy giants: Saudi Arabia and Russia. On March 9, when oil prices first began to crash, the Associated Press reported that the price declines began over Russia’s refusal to join the OPEC oil cartel’s proposed production cuts aimed at supporting prices.

OPEC’s idea was to keep prices from sagging even more as demand is expected to fall this year. Saudi Arabia, the world’s No. 2 oil producer, wanted No. 3 Russia and other nonmembers to take 500,000 barrels per day of the cuts. Since 2016, the Saudis and the Russians have worked together on production issues, often in an attempt to disrupt U.S. oil production, which the world’s No. 1 petroleum producer, and protect their market shares.

But this time the Russians balked. They refused to join new cuts, or even to extend previous production cuts that were due to expire at the end of March. And the Saudis hit back, telling customers that they were going to ramp up production and slash prices for Asian customers.

Combine the row between the two major oil producers with extremely low worldwide demand amid travel restrictions, domestic bans on residents even leaving their homes, and a skittish vacationing public due to coronavirus concerns, and the result of the market flood made a bad matter into one of historic proportions.

The coronavirus outbreak is squeezing economies around the globe to the point where world oil demand is forecast to shrink in 2020 for the first time since 2009. Oil prices on March 8 fell 34% in a single day -- the most since the 1991 Gulf War. At market’s close on April 1, the price of Brent Crude was $24.74 per barrel. Not even a month earlier, on March 2 and even amid an already worried public due to coronavirus in Asia, the price was $51.90, which was down from the 2020 high of $68.91 on Jan. 6. The fall from the yearly high represents a loss of nearly 66% and a loss since March 2 of around 52%.

Russia may have seen no point in cutting production only to lose market share as U.S. shale producers in Texas and New Mexico take up the slack. Analysts say Saudi Arabia may be underestimating Russia’s ability to weather low prices. Both countries are heavily dependent on oil revenues for their state budgets. But Russia says it can balance its budget at around $42 a barrel for its own benchmark crude. Saudi Arabia, whose economy is less diverse, needs more than $80 per barrel, according to the International Monetary Fund, even though its costs are much lower than Russia’s.

What Saudi Arabia has done is to send prices so low that both will feel a serious crunch.

But Russia may have a longer-term target: the U.S. oil industry.

“The Russians are doing this out of long-term strategic considerations,” said Tom Adshead, research director for the Macro-Advisory consulting firm in Moscow. “Their view is that by doing this they can damage the financial health of U.S. shale-oil producers and that by doing this they can take a lot of U.S. capacity offline and thereby remove U.S. producers as a source of competition. The other thing that is on their mind in all this is that if they cut then that will also primarily benefit U.S. producers.”

“So they’ve decided they’re going to take some short-term pain in order to inflict damage on one of their major competitors,” Adshead said.

The current low prices have constrained activity in the American shale oil industry. A downturn in oil prices in 2014-2016 hurt companies in places like the Permian Basin in west Texas and eastern New Mexico. According to the Federal Reserve Bank of Dallas, $50 per barrel is the price at which it becomes profitable to drill a new well in the U.S. Large producers such as Exxon have already scaled back with prices at $50 a barrel. In Texas, the number of active rigs fell from 553 in October 2018 to 398 in January 2020. Around the same time, the oil industry in Texas shed about 14,000 jobs.

“With the growth phase of the shale boom grinding to a halt due to the lack of investment in the industry, now U.S. shale oil could find itself running into a brick wall,” says Innes from AxiCorp.

The head of the International Energy Agency, Fatih Birol, believes the U.S. shale industry will survive but the risks are high. He warned countries against being rash with big production decisions: “This is not a Russian roulette.”

For inquiries regarding Whiting Petroleum's restructuring, call the hotline established by the company’s noticing agent, Stretto, at 1-800-330-2531 or go to cases.stretto.com/whitingpetroleum. For further information, please visit http://www.whiting.com.