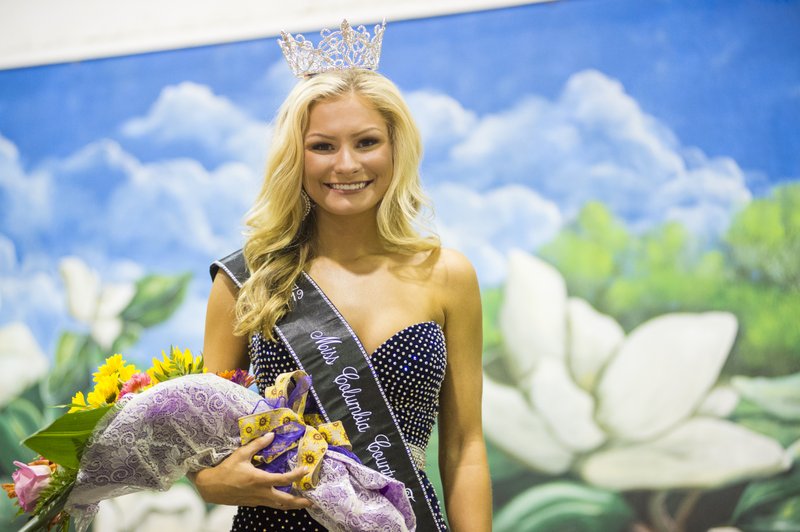 A warm but slightly breezy inaugural night at the 82nd Annual Columbia County Fair and Livestock Show saw the crowning of MaKenna Greer as Fair Queen. For taking the pageant, the 19-year-old Magnolia resident and Southern Arkansas Student was awarded a $2,000 scholarship and a $1,000 cash prize.

Greer is the daughter of Matthew and Blanche Greer and was sponsored by Kenneth and Marcia Fielder. The newly-crowned fair queen is also a member of Tri Sigma sorority and a Union County Fair talent winner and Spirit of America award winner. 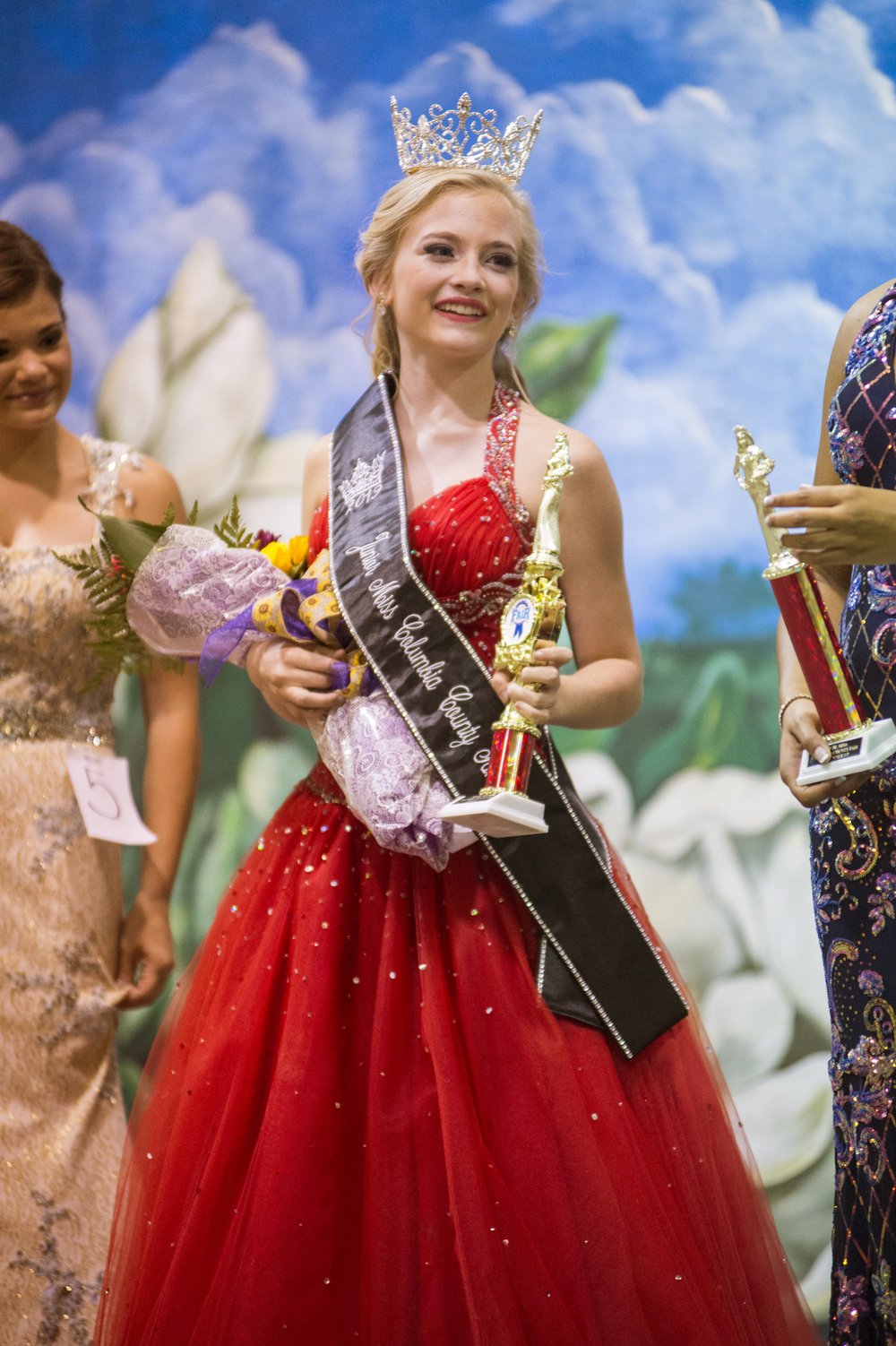 Chambers, a Taylor High School student and member of Forever Dance Company and FFA, was also the winner of the 2018 McNeil Festival on the Rails pageant.

She is the daughter of Chris and Jennifer Chambers and was sponsored by Melanie Harper.